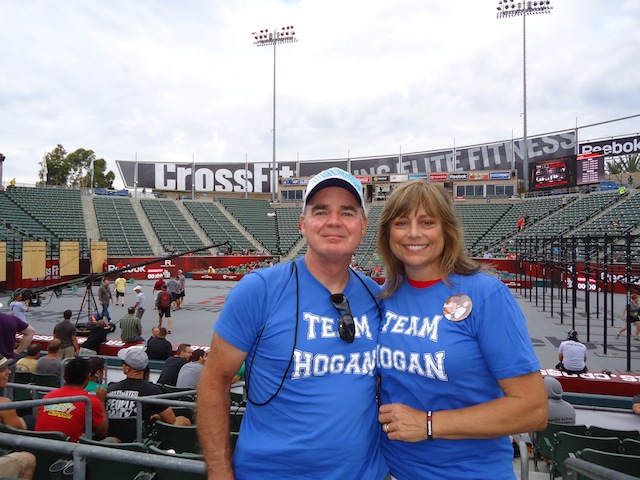 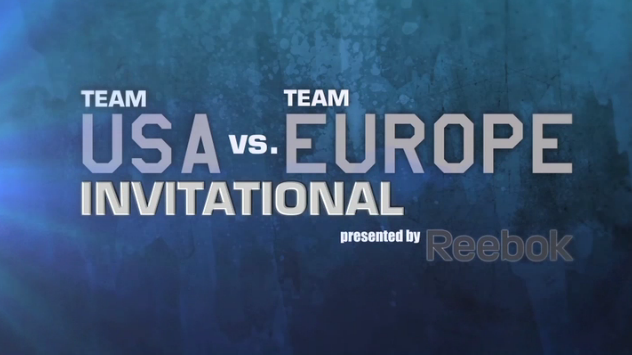 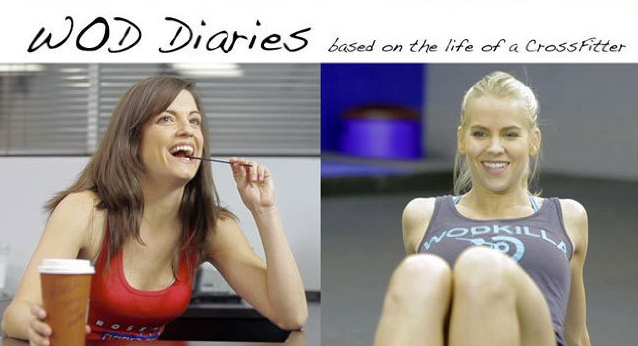 Could this become the first ever CrossFit TV Series?

Earlier this year I stumbled across an online trailer for a CrossFit drama called WOD Dairies.

For those of you who haven’t seen it, or haven’t heard abut the proposed series, WOD Diaries centers around four female CrossFitters.

The series focuses on their daily routine of juggling CrossFit, their working life and their personal relationships, in and out of the box.

Here’s the blurb from their site:

The show also offers amazing tests of fitness, hot sweaty athletes, cool ‘gym’ tricks and lots of juicy controversy because Crossfit is the new family and we know there is nothing crazier than an obsessed Crossfitter!!  And if you aren’t familiar with Crossfit, the really hot bodies in the show will get you to tune in once and the zaniness of the characters will keep you coming back for more.

After the trailer received more than 80 thousand hits on YouTube, the creators decided to take it one step further and use the popular crowdsourcing site, indiegogo to help raise funds.

The team is asking for $20,000 to professionally produce a 6 episode season that would be available online.

With the funding, they also hope to attract a few big names to star in the series, like Kristan Clever, Fitness Lonnie, and Maddy Curley.

This isn’t the first time a CrossFit idea has been floated on the site. WOD Toys recently asked for $65,000 to fund a new line of kids CrossFit toys. However, they failed to reach their target.

A few months ago we also reported the story of Carin and Bryan Smith who were seeking $7,000 from a similar site, Kickstarter for their film Box of Salvation. In the end, not only did they raise the funds but they ended up securing a total of $9,199.

To incentivise people to support them, the WOD Diaries team are offering a range of “Perks” you can purchase from $9, all the way to $1,500.

At the time this article was posted, the WOD Diaries project had received $225 of their $20,000 target with 46 days left.

If you would like to contribute or find out more, you can watch the video below or click on the indiegogo link here.

Check it out and let us know what you think by commenting below!