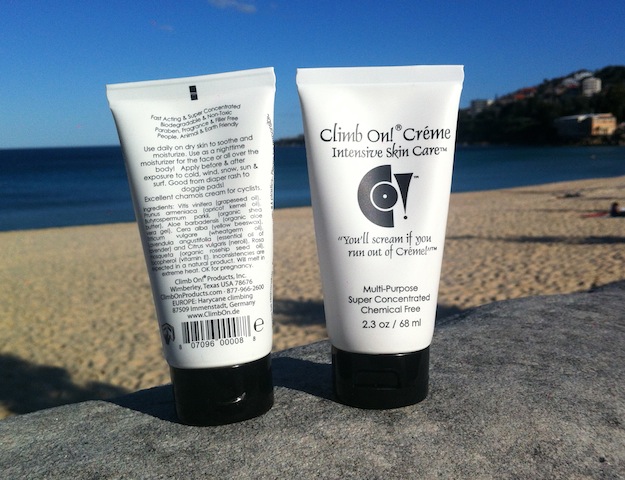 Why Burpees Are Good For You

Biz Stone is known the world round for founding some of the world’s most successful IT companies. From Blogger, Odeo, Xanga, Twitter and more recently The Obvious Corporation. Over the years Stone has been involved with some of the most influential startups.

Yet few know that Stone has been a devout vegan for just over a decade. It was this veganism that influenced him and his Twitter co-founders, Evan Williams and Jason Goldman to investment into, Beyond Meat – a company that is attempting to become the “market leader in the development and introduction of new plant protein products.”

After ten years of research, Beyond Meat has been able to turn dry soy power into a food that looks and feels like chicken strips. They claim their “meat” is better for the environment and healthier for individual, because it has no cholesterol, saturated fats and is even higher in protein than chicken.

You can check out the video for yourself above. Let us know in the comments below, would you eat it?