The Link Between Exercise And Appetite 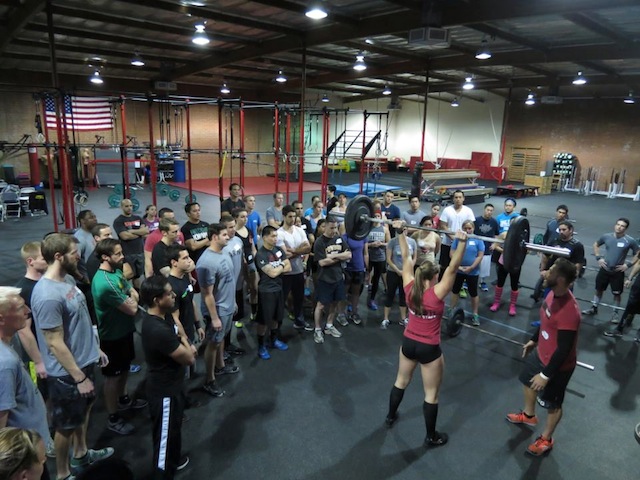 CrossFit for the Intermediate Athlete 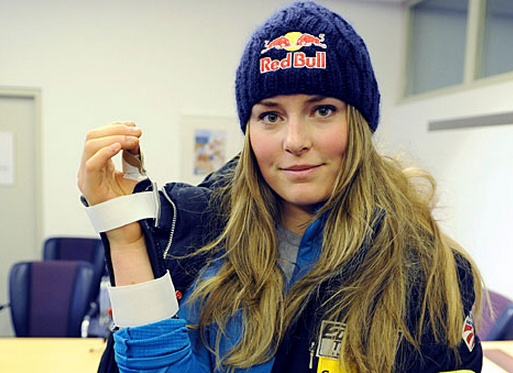 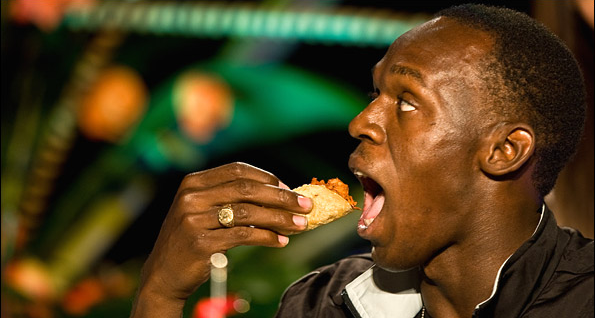 If you’re a bit curious about the link between exercise and appetite, as well as everything else in between, then you might be interested to know of a recent study conducted by the University of Wyoming.

In 2012, the University examined a group of women who either went walking or running for their study. These women also had rest days which took the form of sitting for a period of one hour. After the women engaged in exercise and rest, researchers took a blood test to detect hormonal changes. Once the blood work was done the participants then had free rain to indulge in a buffet. 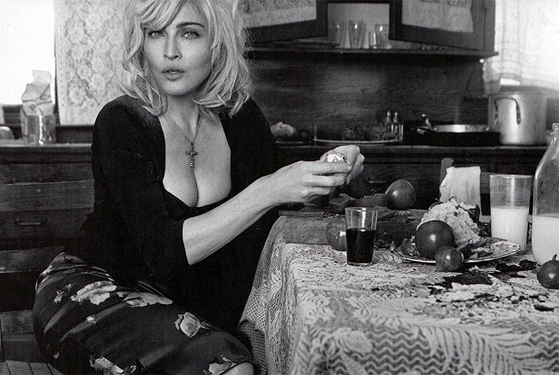 The study drew some interesting results. First off, it found that the human appetite is a complex network of interacting signals. These signals come from the glands, the brain, the mental psyche, fat cells, the gut and genes. In addition, it found that there are particular hormones, which are known to be influential in determining how much we consume. The one appetite hormone known to yield the most power in the food consumption department is known as ghrelin.

Earlier studies have confirmed that ghrelin is increased with physical activity but this discovery has not always meant that exercise enthusiasts consume more than their sedentary counterparts.

The study conducted by the University of Wyoming, was consistent with earlier results in that when the participants exercised their appetite hormones, namely ghrelin, heightened. This increase in hormonal levels did not mean that those exercising women pounced on the buffet like animals who had just caught their prey. In contrast, the women who went running before the buffet actually ate significantly less than what they had burnt off.

Researchers discovered that the reason for their constraint was due to the work of other appetite-related hormones, which are responsible for making the human body feel full and sated. While these hormones are not fully understood yet, the researchers found that they too increased with exercise, which in effect suppressed the signals of ghrelin. 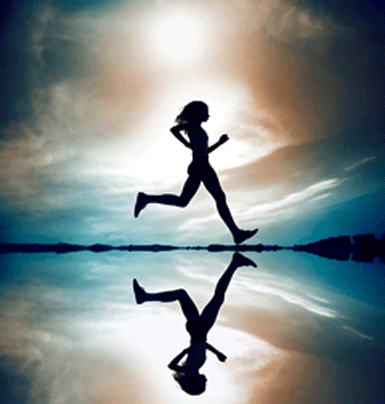 Now to the bad news, especially for those with an aversion to exercise. When the group of women were on their rest day, and were thus required to sit one hour prior to the buffet, their appetite hormones remained static, but this wasn’t necessarily a good thing.

Researchers found that relaxing before eating meant appetite hormones, especially the ones which initiate satiety were not as quick to fire. Even worse, was when the women walked before the buffet because their satiety hormones actually worked against them. Their satisfaction pedometer was too slow as they were often left eating more calories than what they had expended.

The message in all of this….don’t walk, don’t sit, just run.