The Lifespan Of An Olympian 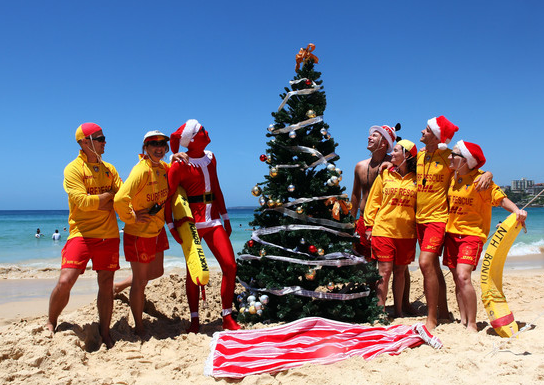 6 Gift Ideas for the Australian CrossFitter 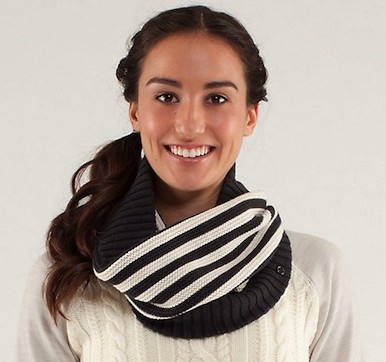 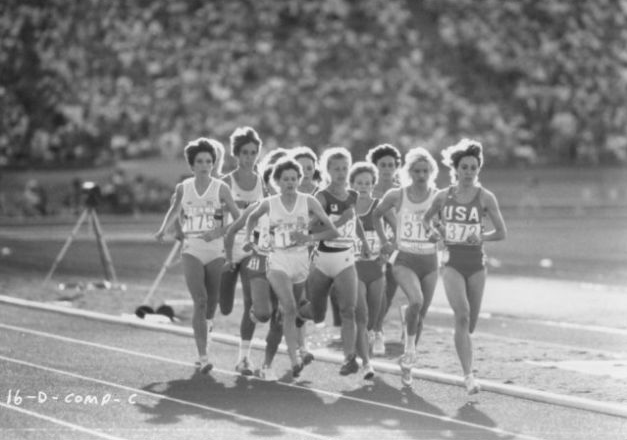 A couple of weeks ago The Rx Review published an article about an app that promises to estimate your expected lifespan, a rather grand claim no doubt. One issue with the app (which was noted) is that the calculation is dependent upon behavioural patterns entered, including exercise.

The problem being is that the fitness options in the app are limited to say the least and you couldn’t expect a CrossFit centric question embedded in there like…“How many times a week would you do Fran?”, because let’ face it if you were to input your blood pressure post Fran you might very well be told that you’re on the verge of a heart attack! But I digress.

With all this chit chat around human life I thought I would bring you news from a more reliable source that compared the lifespan of Olympic athletes in different sports.

The British medical journal recently published a study where they analysed the lives of over 15 000 Olympic medalists from a combination of Summer and Winter Games since 1986, in an effort to decipher the sports that promoted longer life. 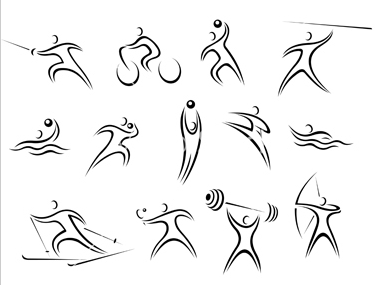 The study found that Olympians in endurance sports such as marathon running, triathlons and rowing shared a similar lifespan with athletes in sports that incorporate exertion and skill, like basketball and tennis. In fact, 13% more of these endurance athletes were found alive and kicking after their glory at the Olympics as compared with the non-Olympic population.

However, it was the weightlifters and shot-putters who came out beneath their more agile Olympic counterparts. Only five percent of the tried and tested population in the power sports were alive 30 years after their success at the Olympics, compared with the average joes of the same age. But don’t drop the bar just yet…

All in all it seems that living the life of an Olympic medalist will buy you an extra 2.8 years, over those less fortunate in the athletic department.

It would be interesting to see how the lifespan of a CrossFitter would fair in all this especially because it combines both power and endurance, but considering this study dates back to the dark ages my guess is that we might be waiting awhile.