The Benefits of Almond Milk 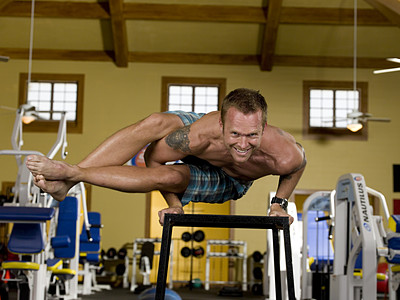 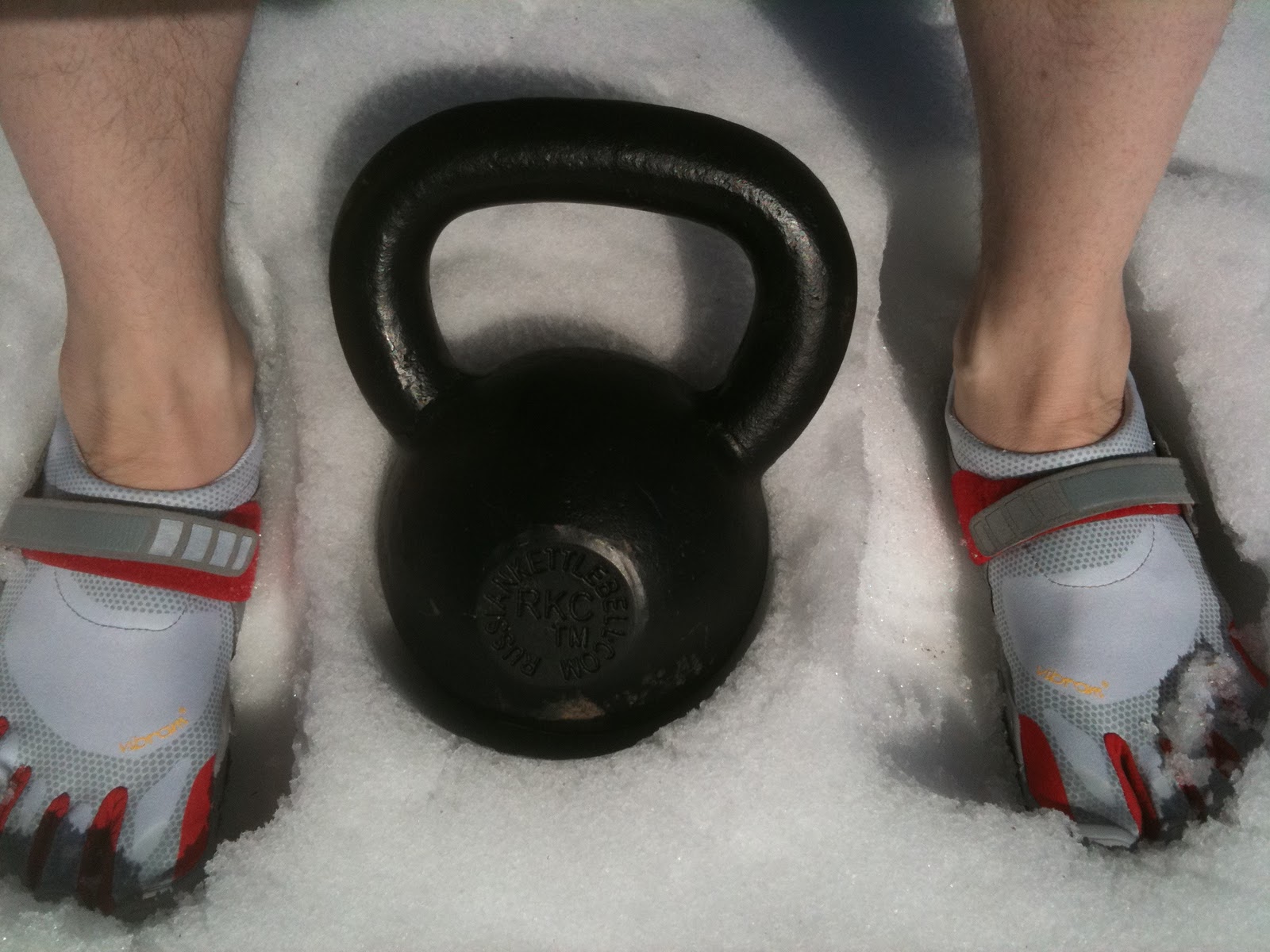 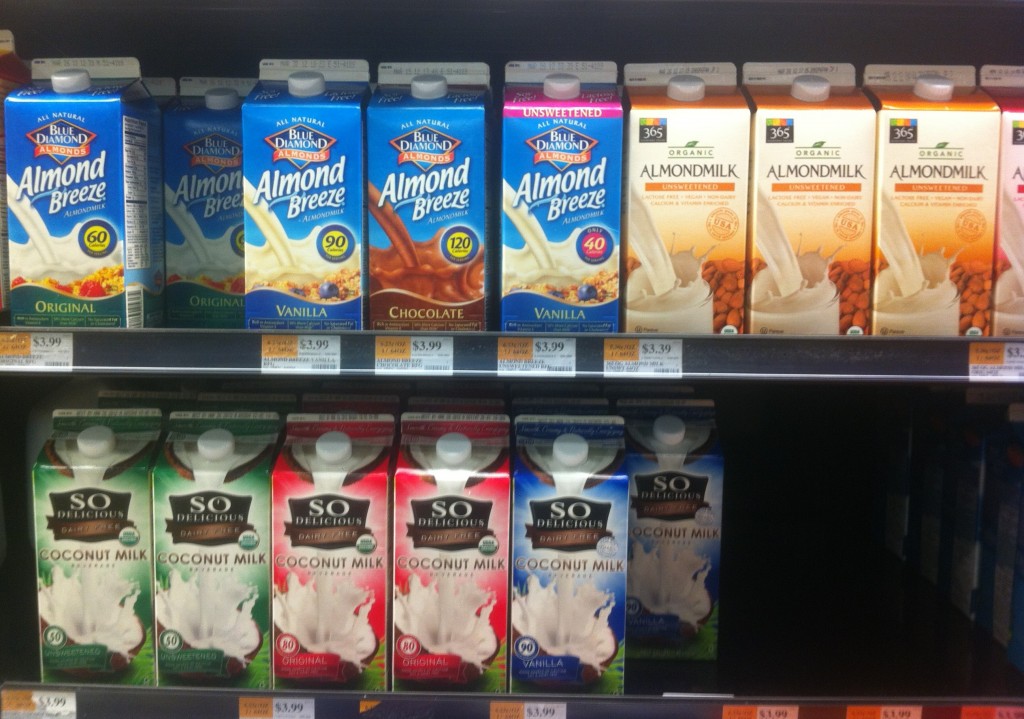 For those of us on the Paleo diet I’m sure the days of drinking milk are a distant memory.  At least this is true for me as I swore off milk after watching an episode on Oprah about the beauty rituals of a tribe in Eastern Africa.

Yes I confess I watched Oprah but I have to say it was fascinating to see how another culture perceives beauty. Two months prior to their weddings women of the Hima Tribe in Uganda spend their days in fattening huts where they constantly drink milk to gain weight. In Hima culture having a larger wife is seen as a sign of wealth and success, and is therefore seen as beautiful. 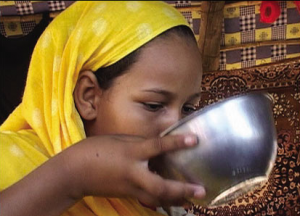 After seeing the graphic footage of women gauging on milk the idea of cutting it out of my diet didn’t seem too difficult. However, I know the transition from white coffee to black may not have been as easy for some. So I thought i would discuss the benefits of an alternative, lactose free milk that has earned a place in my fridge.

Despite my aversion to cows milk I recently discovered almond milk. Almond milk is made from ground almonds and has been around for centuries. It was a staple in medieval times because cows milk didn’t keep for long and was quickly turned into butter or cheese. Aside from the random historic facts almond milk also has some health benefits.

So here are the benefits in a nutshell:

Unlike many other food alternatives that tend to be better for us (or at least claim to) almond milk actually tastes delicious. It has a light, nutty flavour and creamy texture. It is so good you can drink it straight!

Aside from drinking it you can also add it to food for flavour. I think it would work well with cauliflower mash. Or if the standard egg breakfast is getting a little old you could add it to an omelet or scramble eggs. Otherwise a creamy protein shake would make the perfect post workout meal.