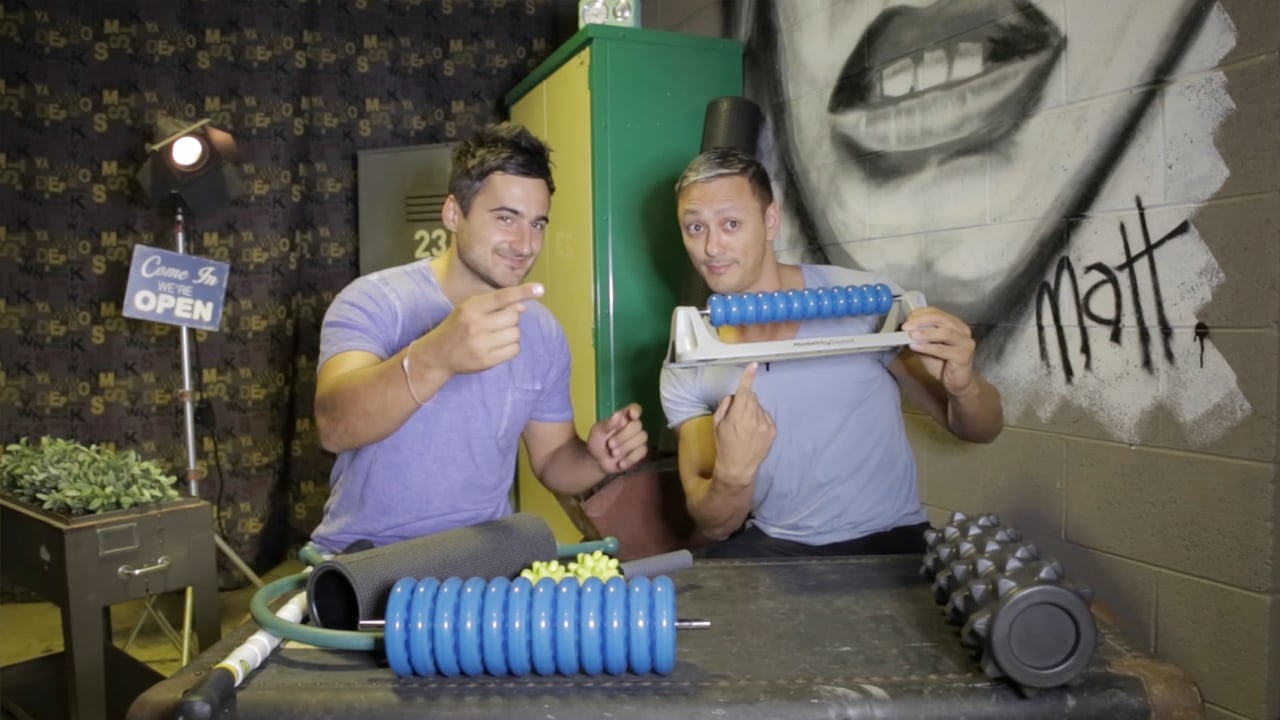 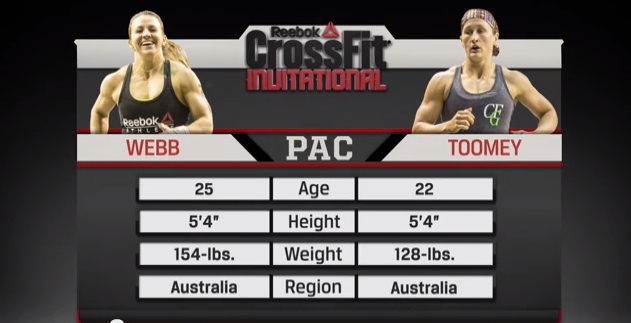 It’s now official – the CrossFit Invitational is returning in 2015 as many of us expected.

The international event started back in 2012 when Team USA beat Team Europe in the UK.

At this stage we are still short on details about the 2015 CrossFit Invitational, but what we do know is that Team Pacific will be competing at the event with HQ announcing the make up of thier team earlier in the week.

We also now know that Team Europe will be competing after thier team roster was announced a short time ago.

Team Europe will consist of:

Katrin Davidsdottir – Current CrossFit Games champion after upstaging all the big names in 2015.

Sara Sigmundsdottir – 3rd place finisher at the 2015 CrossFit Games and held the lead going into the final event.

Jonne Koski – Made his CrossFit Games debut as a teenager and finished 9th at the 2015 competition.

At this stage no date or location has been set for the 2015 CrossFit Invitational but an announcement is expected later in the week.

HQ will also be revealing the make up of the remaining teams competing at the event over the coming days, so be sure to check back here for the latest.