Should You Wear Underwear During CrossFit Training? 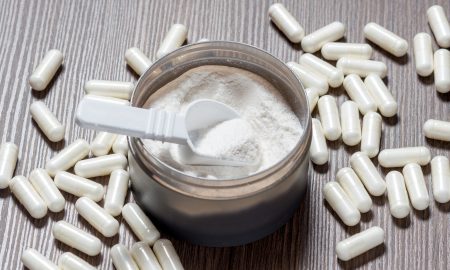 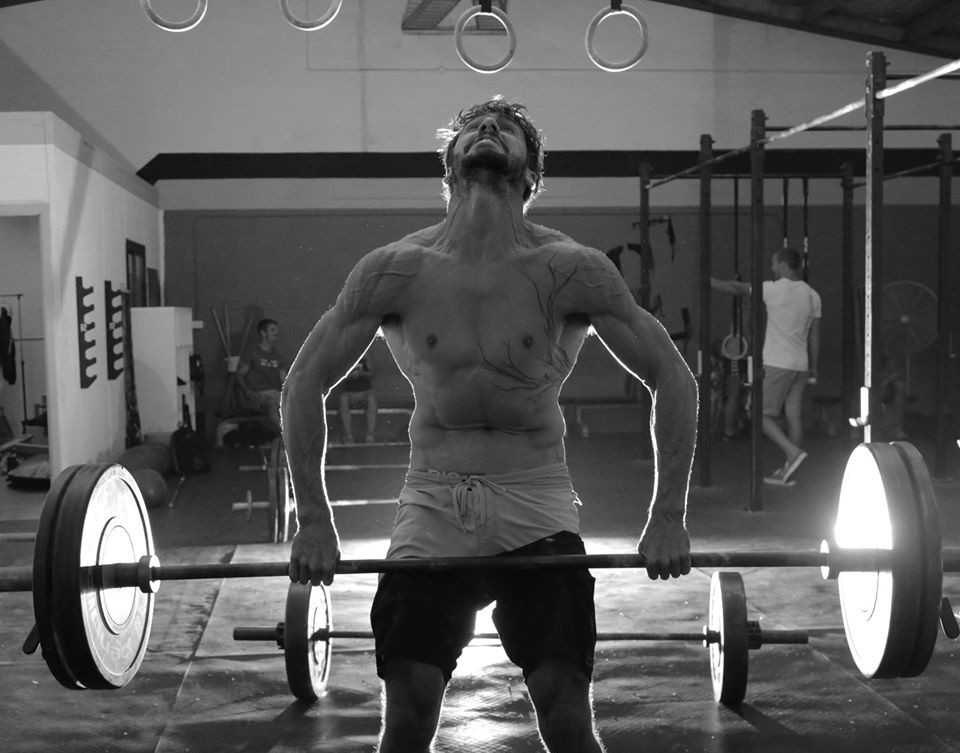 It’s a conversation you may have heard once or twice around the chalk bucket at your local CrossFit gym: Should you be wearing underwear while training?

There are many who argue that underwear is a must while training. While there are also many who refuse to wear anything under their training shorts/pants. Then there are some who don’t mind it either way and tend to alternate their choice depending on what training gear they are wearing.

Either way, here is a quick look at the arguments from both sides:

The main argument for those who wear underwear for men or women while training is around hygiene reasons. These people often claim that skipping undergarments is unsanitary can lead to an increased risk of bacterial infections and other health issues.

Bacteria and yeast tend to grow in warm, moist places. So it makes sense to wear some sort of underwear while CrossFit training, as it’s like your body will be hot and sweaty at some stage during a session/WOD.

Others also argue that underwear makes you feel more ‘secure’ and ready for a workout. These same people also often claim that they provide added compression and support to your ‘private’ areas.

Against wearing underwear while training:

Some people also claim that we were born naked, and we should therefore be as natural as we can while training and that wearing fewer clothes is more ‘natural’.

Other arguments for not wearing underwear focus on added weight, increased discomfort and a ‘lack of need’ for it.

I guess it really comes down to what works best for you. There is growing research to support both sides of the debate.

At the end of the day, if you choose not to wear underwear while training, then it’s probably important to pay attention to what fabric shorts/pants you use. Certain materials are better for preventing moisture and decreasing the chance of any bacterial spread.

There are professional athletes who sit on both sides of this debate, so remember to find out what works best for you, and embrace it!