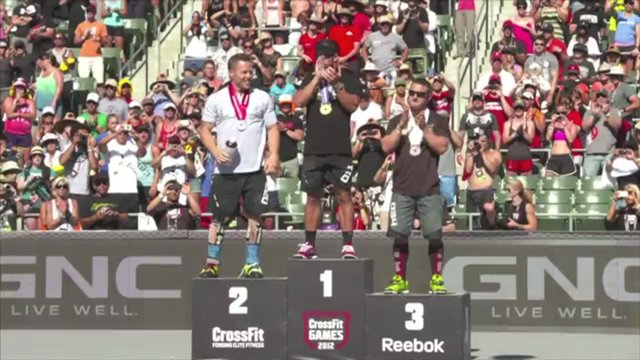 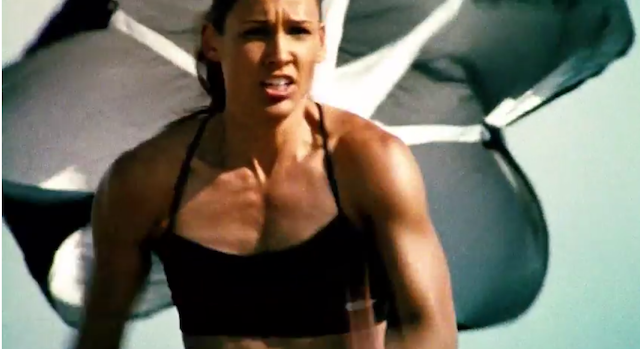 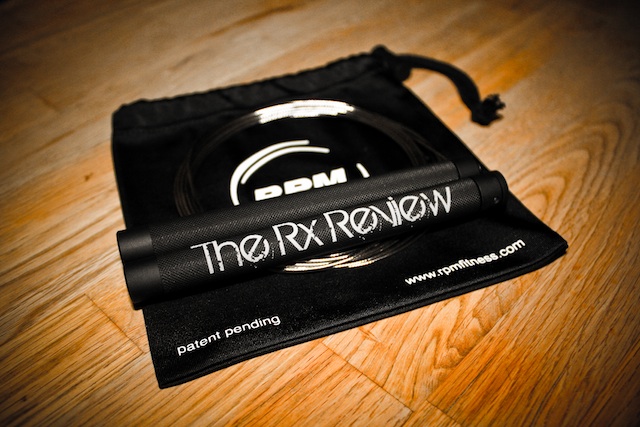 Earlier this year we wrote a review on the RPM Speed Rope, which claims to be the ‘fastest speed rope on the market’.

At the time, the brand was relatively new to the CrossFit world. But in the past few months the RPM Speed Rope has been seriously embraced by the community, with athletes, coaches and box owners from all corners of the world using the product.

According to RPM Fitness, their jump ropes are the ‘smoothest’, and ‘most accurate’ on the planet, allowing athletes to reach ‘record breaking speeds’ while training.

This was proven a few weeks ago when Competitive Jump Roper Shane Winsor used the RPM Speed Rope to break the world record of double unders in one minute. His feat of 164 double unders was filmed with the video embedded below.

With the 2013 CrossFit Regionals kicking off this week, we thought we’d celebrate the occasion by giving you the chance to win one of three, limited edition ‘The Rx Review’ RPM Speed Ropes!

We will be selecting the three lucky winners all this week and have four ways for you to enter and win:

1. Answer the Question: “If you already have an RPM Rope simply tell us what you like about it. Or if you want to try it, tell us why?”

If you answer the question or like/follow them on Facebook, Twitter or Instaram tell us in a separate comment below. That way you could end up with 4 entries into the draw!

RPM Fitness will also be at the SoCal, NorCal, NorthWest, and CentralEast CrossFit Regionals over the next few weeks, so make sure you drop by their stand and get some tips from the pros on how to improve your double unders.

This competition is open to everyone in the world!

UPDATE: This competition is now over. Thanks to everyone who took part in it! Click here to find out if your were one of the lucky three winners. 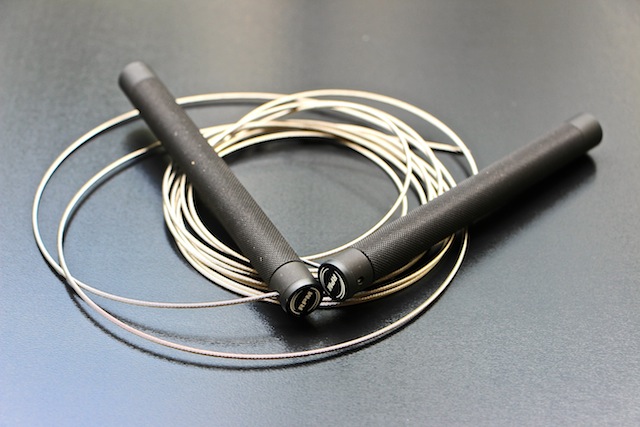