Rich Froning on Retirement, Event 2 & Being a Dad 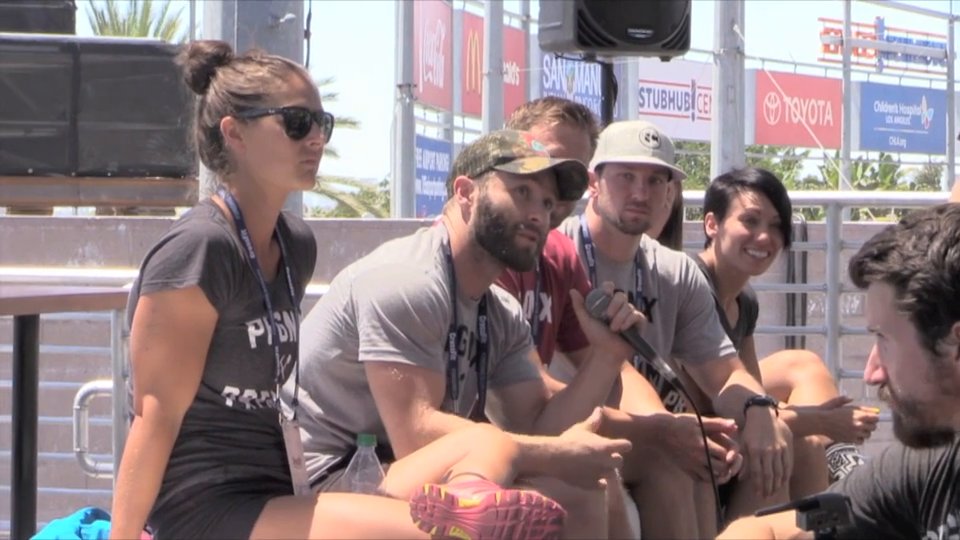 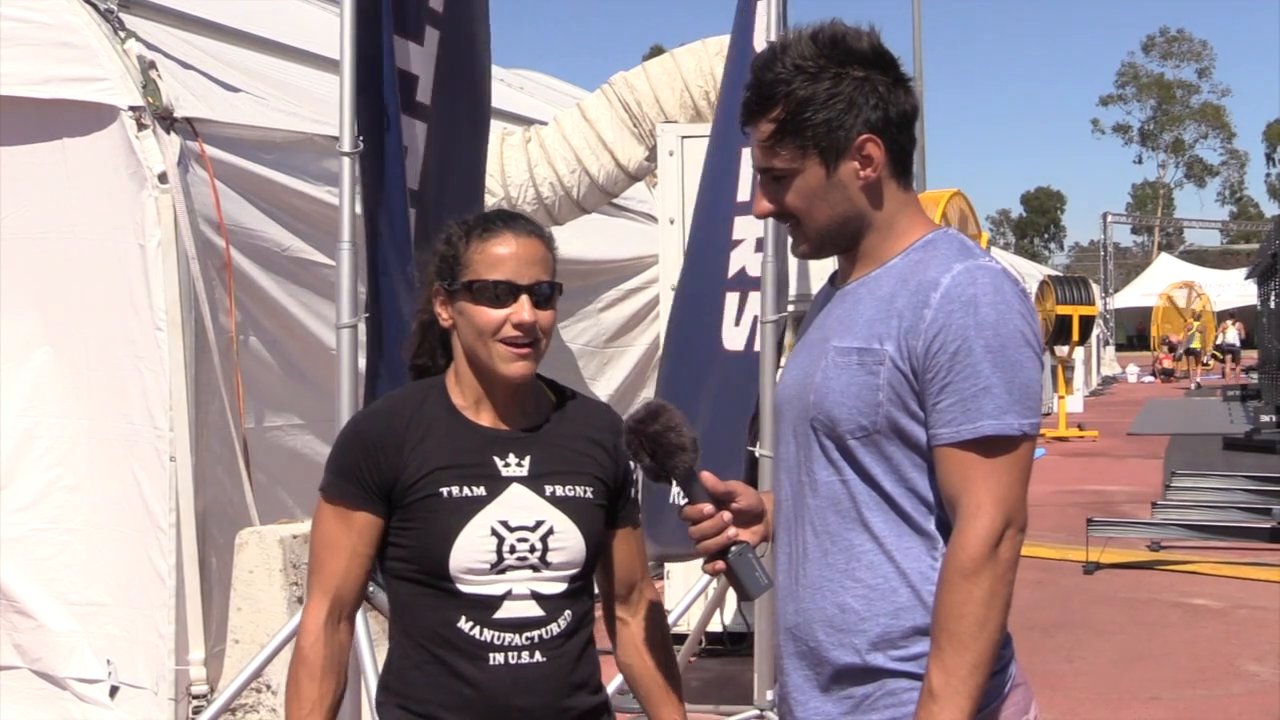 There has been a lot of hype about Rich Froning’s imminent retirement from CrossFit after a passing comment made after Team USA lost to Team World at the exhibition showdown at the end of last year.

But, the three-time champion has put a halt on that chatter despite some new developments in his homelife and a probable fourth CrossFit Games victory.

Despite his many years of experience on the world’s biggest CrossFit stage, Froning has stuck to the motto that ‘no plan is a good plan’, and this included his decision to attempt a 400 lb overhead squat.

Hear his thoughts on it all in the video above.