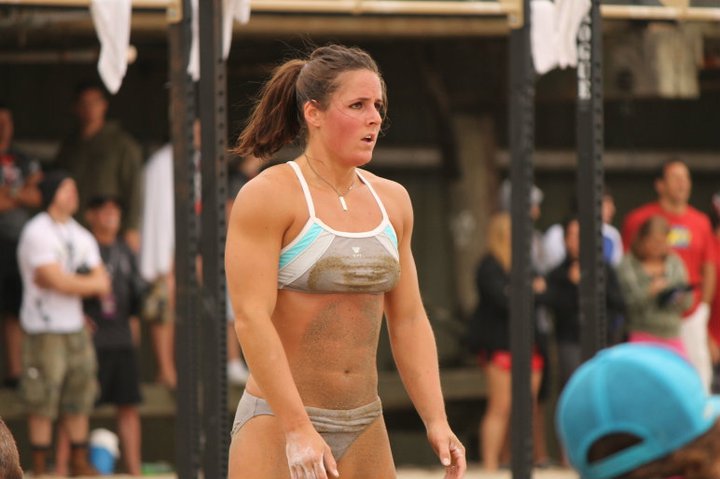 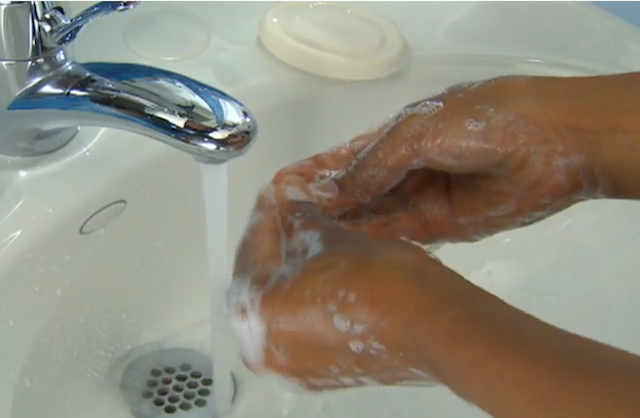 How to Wash Your Hands

Update August 2013: Read our review of the book “First: What it Takes to Win” here. 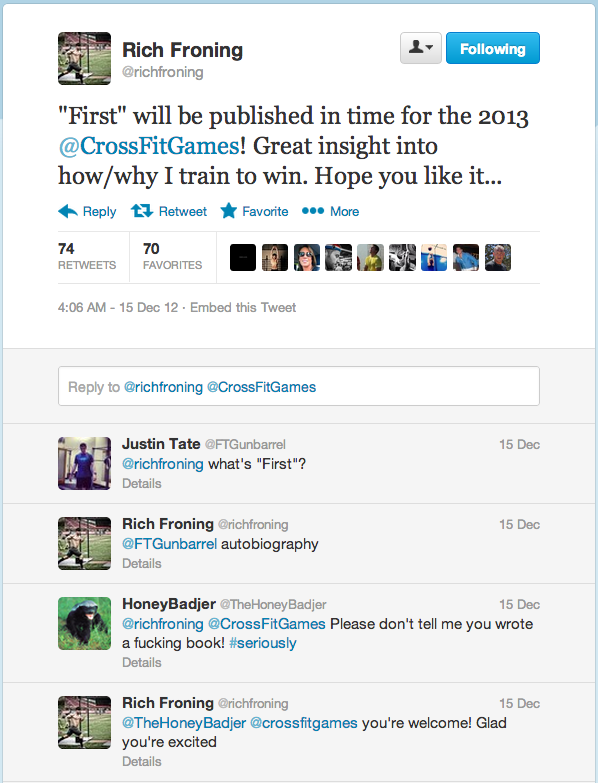 Rich Froning Tweets about his book

Rich Froning has broken another record, this time becoming the first CrossFitter to secure a major book deal.

The Dual CrossFit Games Champion will have an autobiography released later this year, just in time for the 2013 CrossFit Games at the Home Depot Center.

Titled ‘First’, the book will be an insight into the personal life of Froning. The biography will also highlight his hectic training schedule and desire to win.

We’re not entirely sure why the book will be titled ‘First’, but considering Rich Froning has come first in almost every CrossFit event in the past two years, we think it’s a fairly fitting title.

We had heard rumours about the Rich Froning autobiography for a little while, but Froning confirmed the news via his Twitter account when he posted this tweet:

“First” will be published in time for the 2013 @crossfitgames! Great insight into how/why I train to win. Hope you like it…

No release date has been set for the Rich Froning autobiography at this stage, but we’ll make sure we keep you updated when we find out more.

What other CrossFitters would you like to see release an autobiography? Let us know in the comment section below: