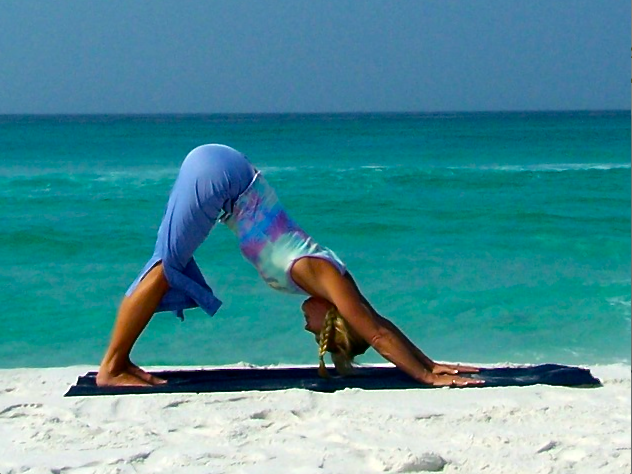 Stretch of the Week: Downward Dog 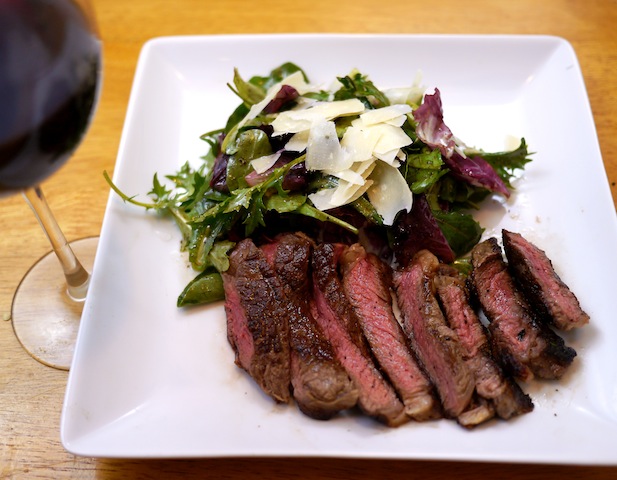 It was earlier this week that I got my first look at the new range of Invo-8 shoes that are coming out this year. Yet one shoe in particular, that has received a lot of attention is the Inov-8 weightlifting shoe.

I had no idea I was going to see them at the time. So I only took a few quick pictures and shot a very short video on my iPhone, which I have posted below.

The shoe I looked at was a prototype, so keep in mind this is probably not the final product you will see when they are released. It is currently called the CrossLift 315, but that is also likely to change.

The images are the of mens CrossLift 315 (there is also a women’s) and are slated to be released in the next few months.

Let us know what you think of them in the comments section below. 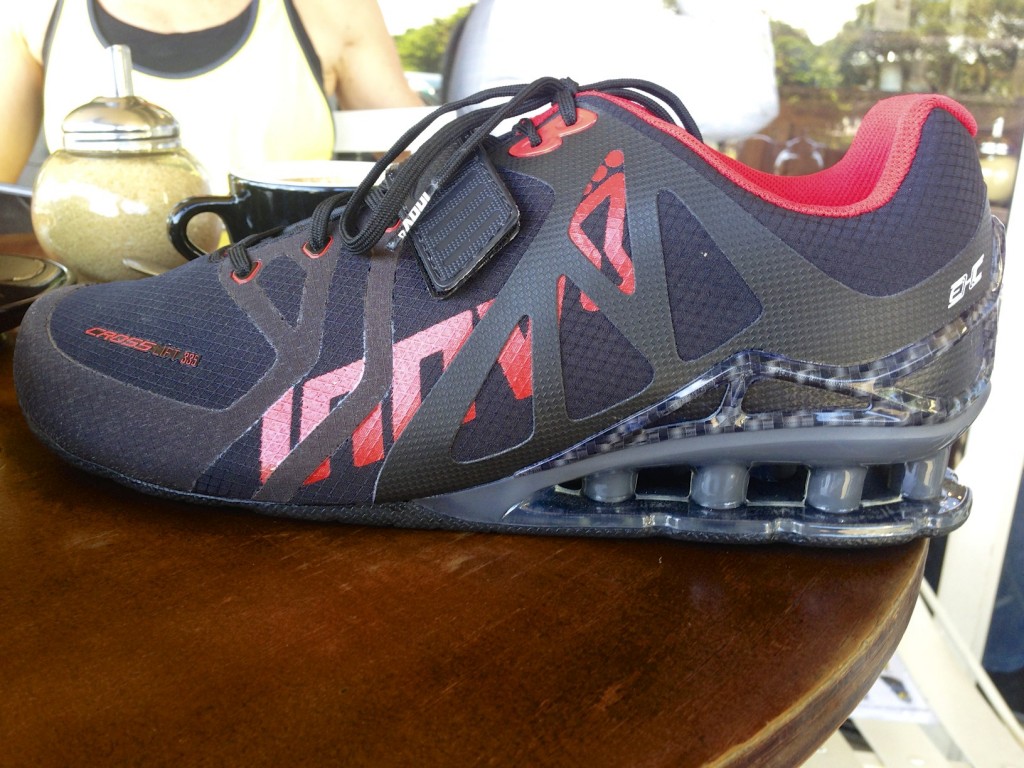 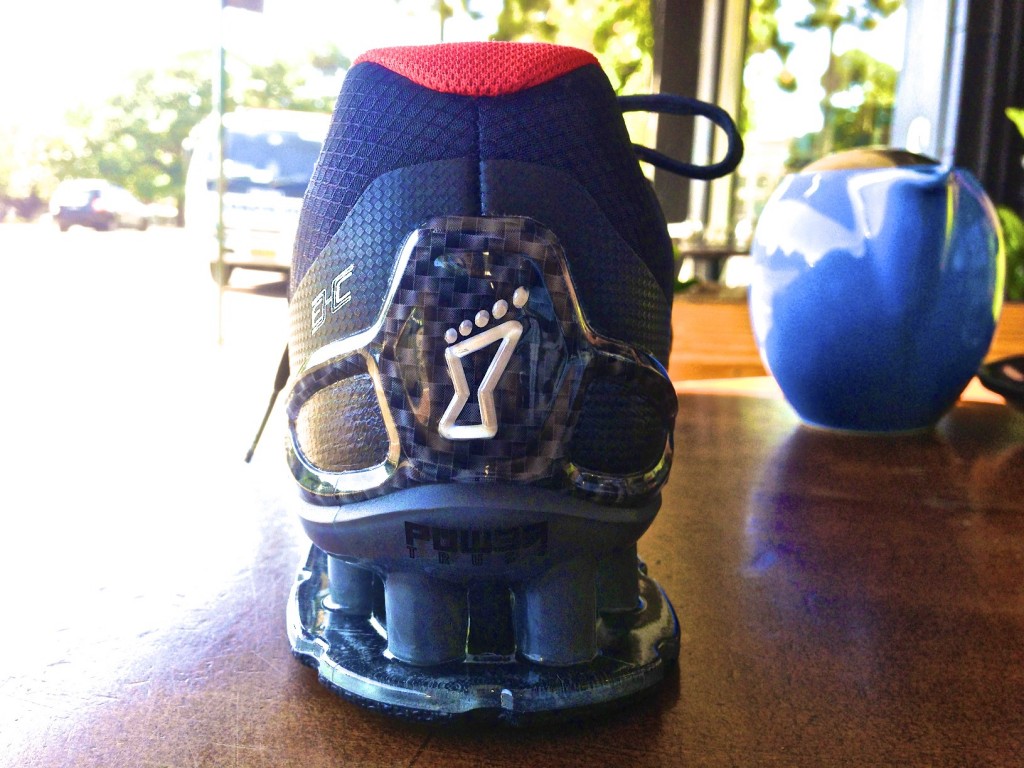 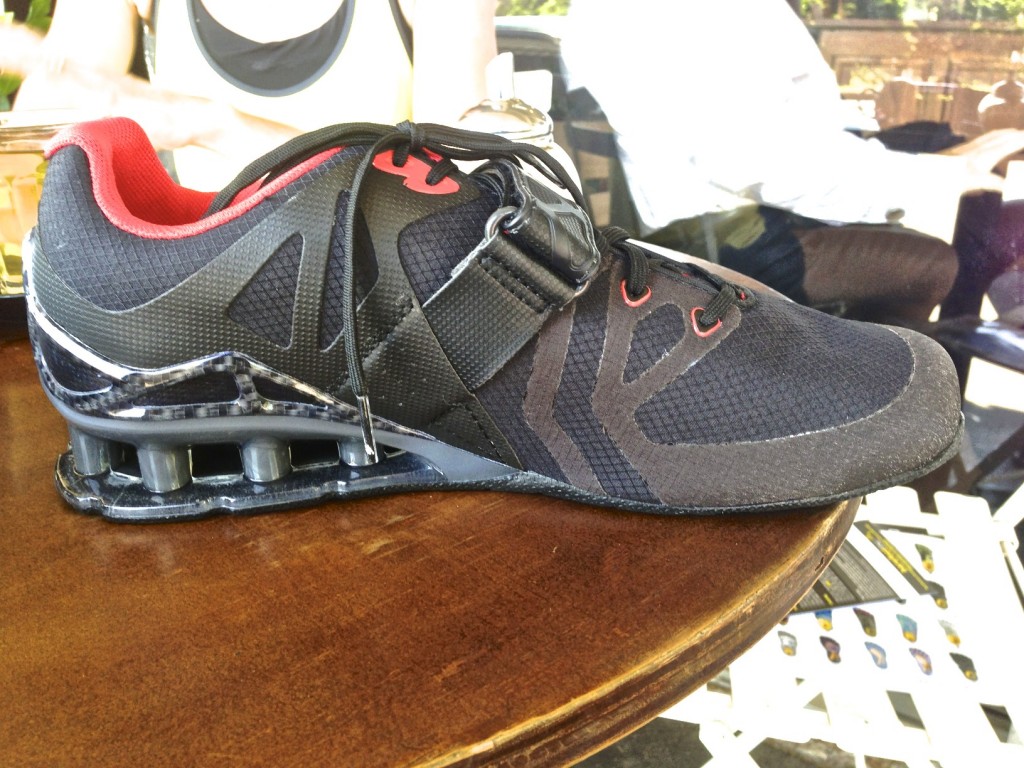 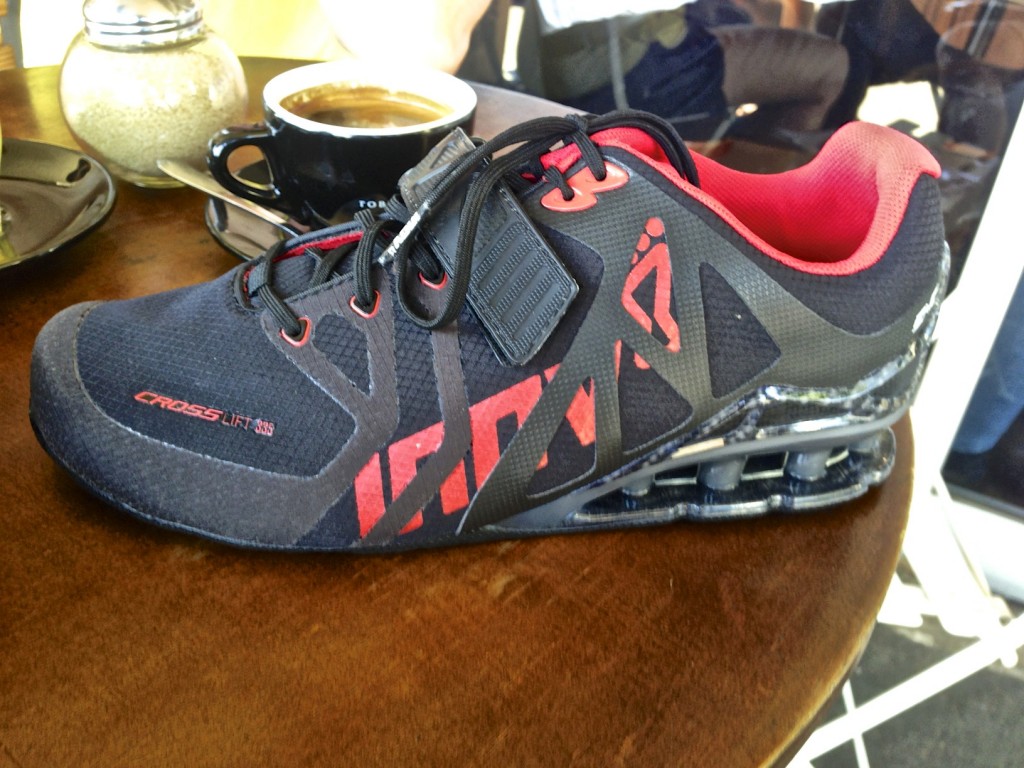 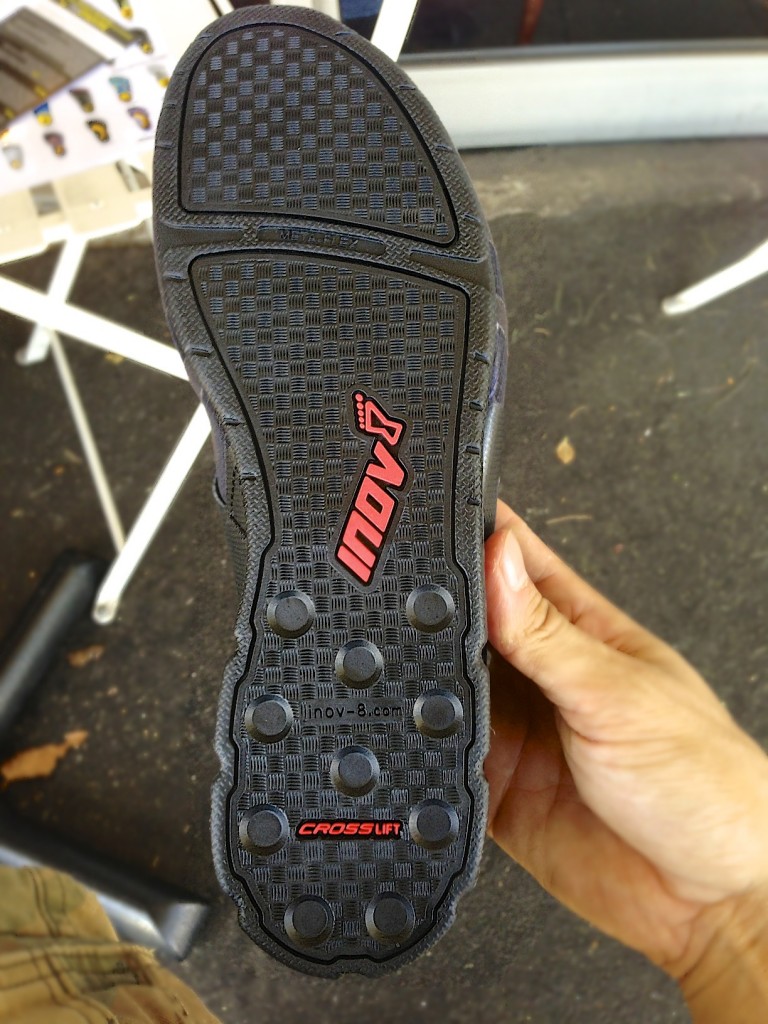 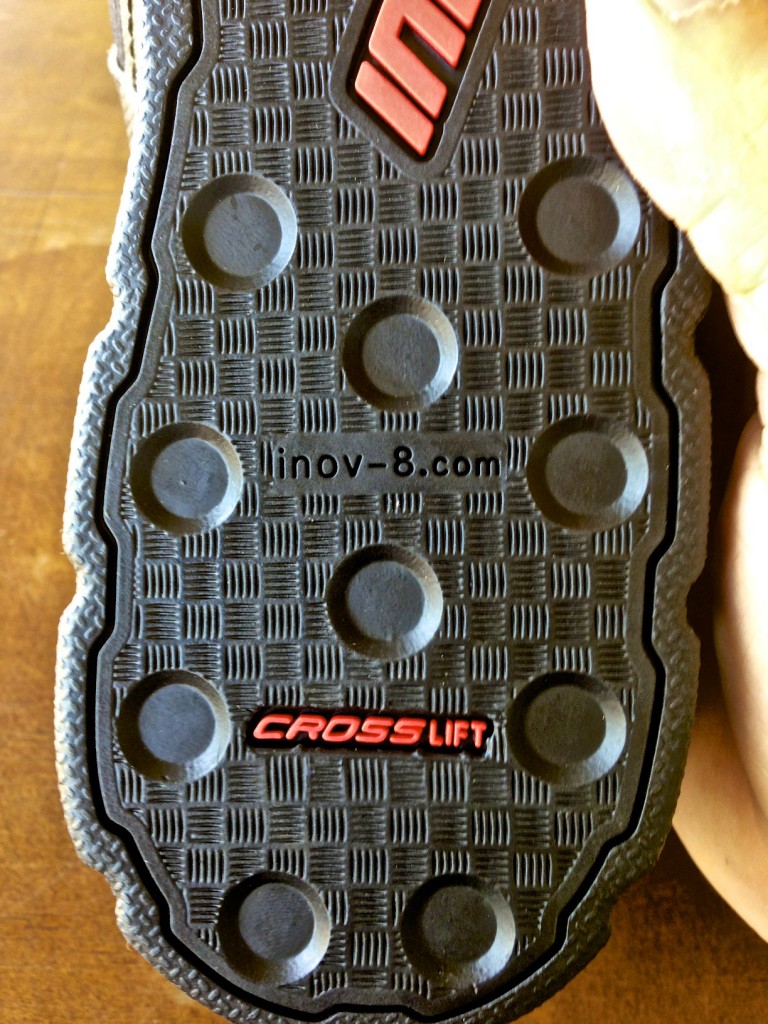