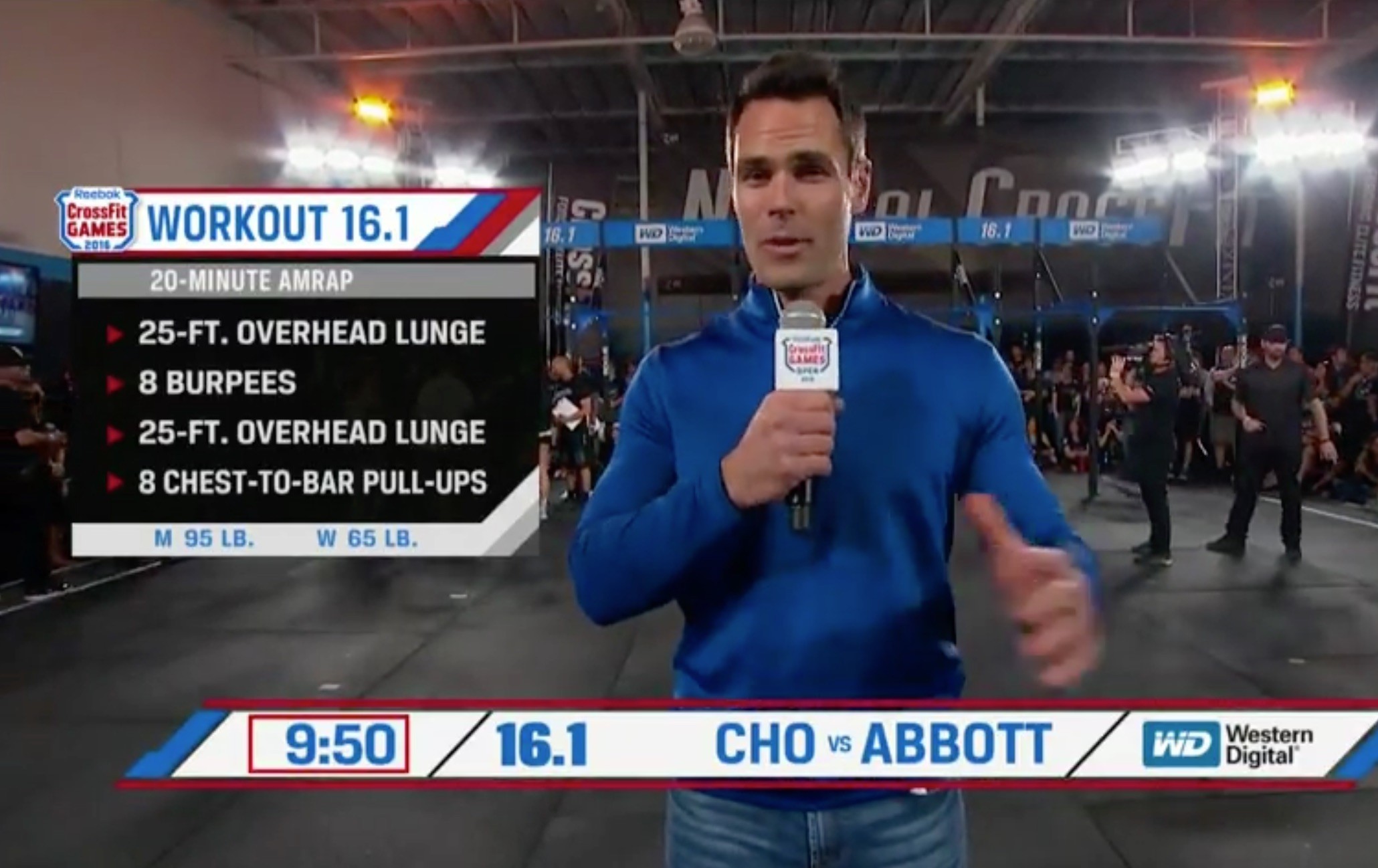 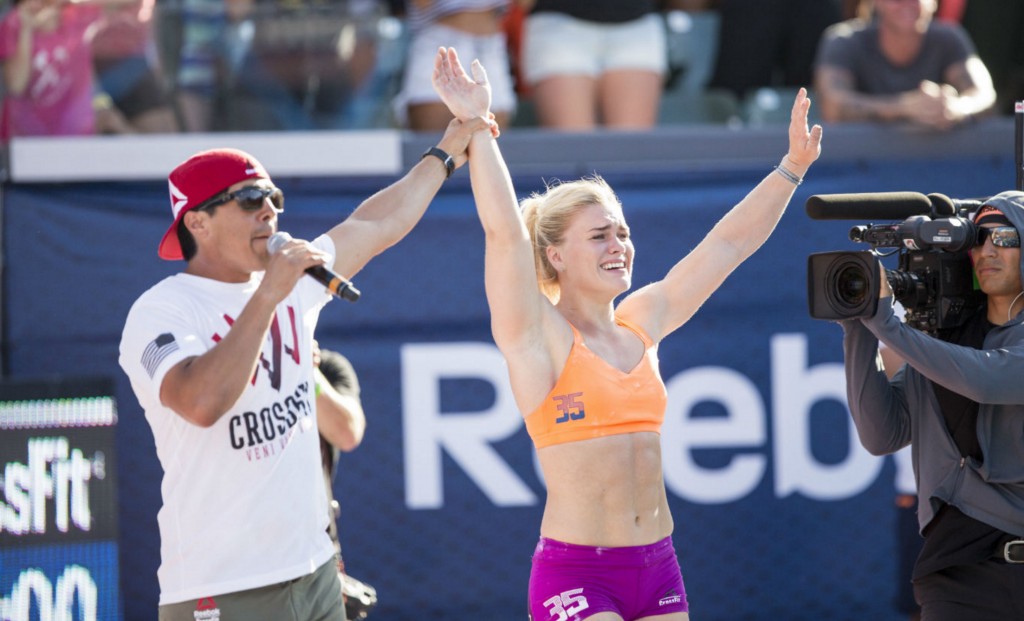 As is the case every year at the start of another ‘CrossFit season’, we have a number of athletes moving/changing Regions.

2016 is no exception with a handful of CrossFit Games stars switching things up.

Here is a look at some of the big names who are changing Regions in 2016:

Katrin Davidsdottir: The 2015 CrossFit Games champ is moving from Europe to compete in the North East Region this year.

Margaux Alvarez: The 9th place finisher at the 2015 CrossFit Games is moving from the South West Region to the North West Region in 2016.

Maddy Myers: Myers, who competed at last year’s Games is making the move from the South West Region to Southern California in 2016.

Garret Fisher: The 5th place finisher at the 2013 CrossFit Games is returning to the Northern California Region after a year in the South East.

Zach Morton Adair: The 46th place finisher in the 2014 CrossFit Open worldwide has made the switch from Australia to Asia in 2016, but will still compete in the Pacific Regional if he qualifies past the Open.

With the 2016 CrossFit Open set to commence in two days we are sure to see a few more athletes confirm their move to new Regions. Check back on The Rx Review for all the up-to-date news during this year’s CrossFit season.

Do you know any other athletes who are changing Regions in 2016? Who have we missed? Let us know in the comment section below: