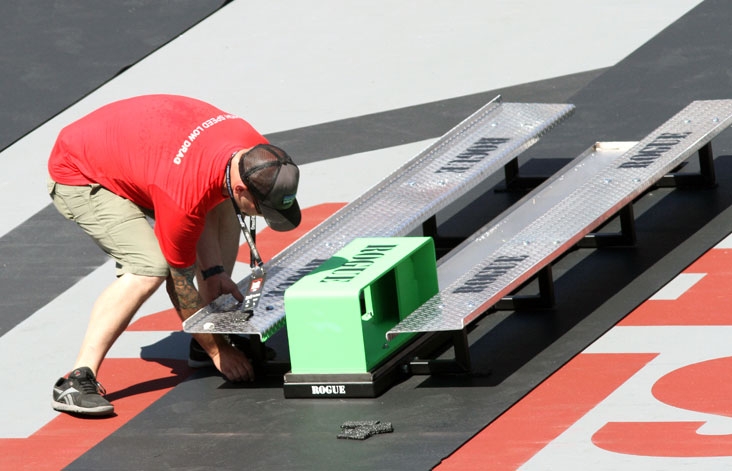 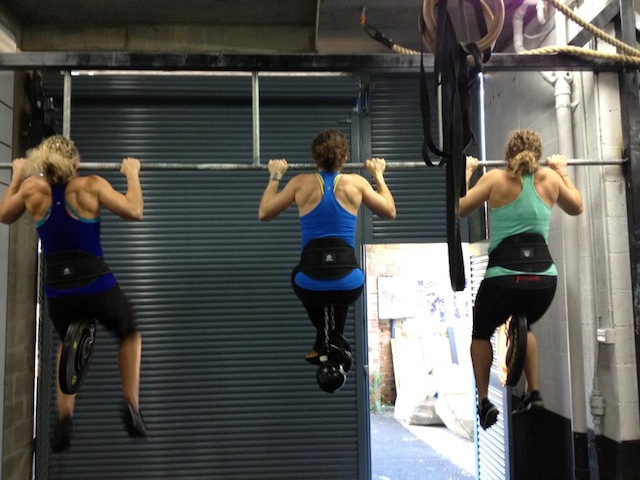 CrossFit: The Dangers of a Metcon Addict

Here’s one for those of you who have been following Eurosport’s CrossFit series called “The Box” this year.

Over the past few month’s we have been embedding all the episodes onto posts.

Now, the series is finally over with the finale climaxing with a LIVE broadcast of the first ever CrossFit Invitational.

Here’s a quick rundown of what happens in the last few episodes of Eurosport’s “The Box”:

It’s competition time again. Today the Reebok CrossFit Fitness Championship will take place in the Gorky Park, in Moscow, Russia. You’ll enjoy highlights from the competition where 60 men and women from all over Russia will compete in 4 different WODs. We will also meet and hear the stories of some athletes, like Aleksey Nemtsov 29, a CrossFit coach, Danila Shokhin 27, Olga Portnova 27,and others . Watch this episode to find out what happened in this particular day of competition. It will be an episode full of surprise.

For Episode 16 of the BOX we’ll move up North for the Reebok CrossFit Fitness Championship in Stockholm. You’ll enjoy highlights from the 2 days competitions where some of the best European athletes were competing in 5 different WODs. We will also meet and hear the stories of some athletes, like Ellinor Rehnstrom, Bjork Odinsdottir, 24, Katrin Davidsdottir, 19, Numi Snaer Katrinarsson, 32, Johannes Gustavsson, 33 and others . Watch this episode to find out what happened in this particular competition.

The Climax of the first series of the BOX culminated with the LIVE broadcast of The inaugural CrossFit Invitational team Europe vs Team USA, presented by Reebok. The best European and American CrossFit athletes went head to head in a series of CrossFit workouts to see who is the best. The teams were captained by the reigning 2011 & 2012 Reebok CrossFit Games champions: Team Europe by Annie Thorisdottir and Team U.S.A. by Rich Froning Jr. The competition was fierce so watch now to see all the action as it unfolded and find out which team turned out victorious.