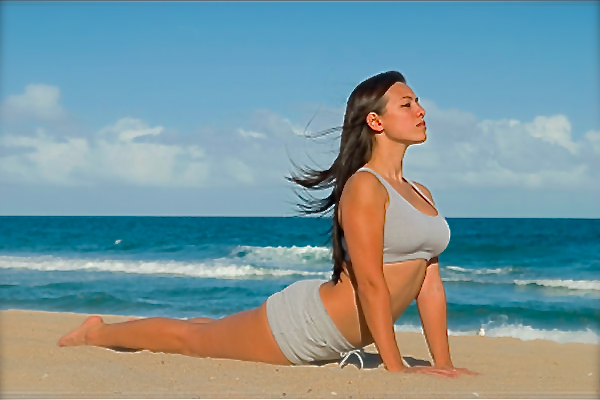 Stretch of the Week: Cobra Pose 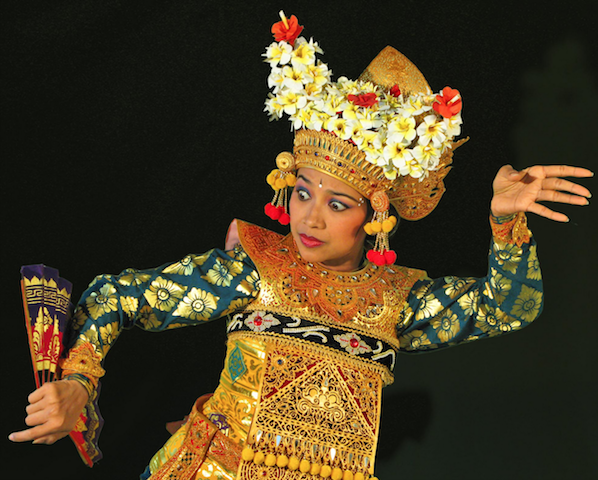 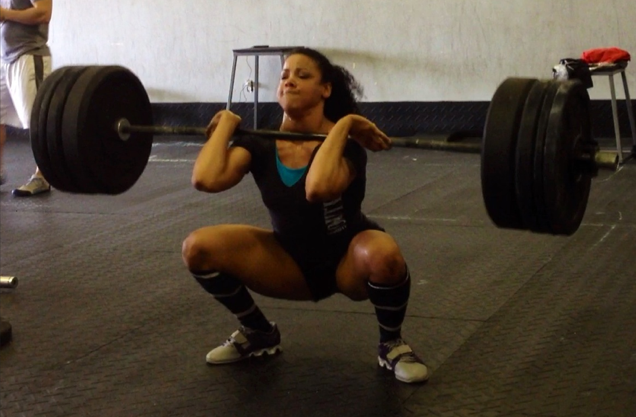 Elisabeth Akinwale is showing some good form heading into this year’s CrossFit Open.

During a lunchtime lifting session in Seattle, Akinwale set a new snatch record by lifting 190 pounds, and then backed it up with a clean record, lifting 240 pounds.

34 year old Akinwale is known for her Olympic Lifting strength. Last year she won the Clean ladder at the CrossFit Games lifting 235 pounds to complete the entire ladder. Now she has proven she can lift five pounds more!

Akinwale also came second in the Snatch ladder at the 2012 Regionals, lifting 170 pounds. Her lift this week was 20 pounds better than that day.

Lindsey Valenzuela, however, is still the woman to catch when it comes to snatching. Her PR is 195 pounds, slightly better than Akinwale’s.

It will be great to see these two woman square off in another Olympic lifting ladder at the 2013 CrossFit Games.

Here are videos of her two new PR’s: