Eight Athletes to Watch at the 2014 CrossFit Games 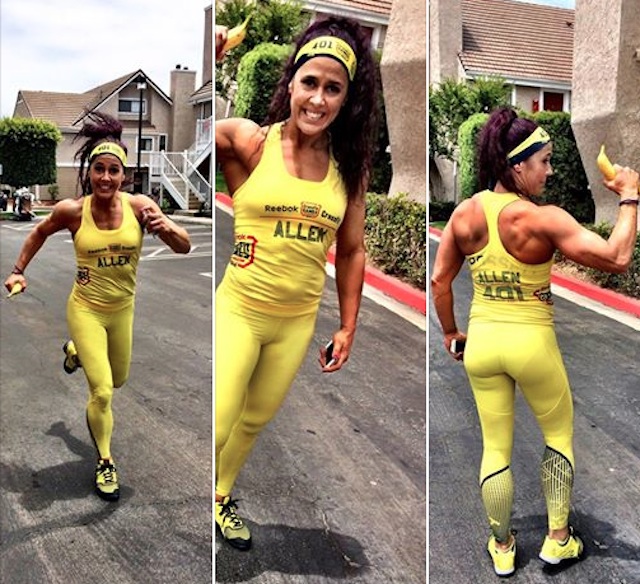 Amanda Allen: On the Eve of the 2014 CrossFit Games 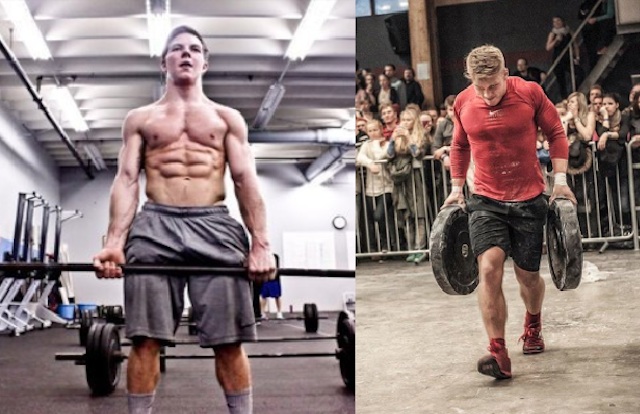 After months of anticipation, the 2014 CrossFit Games gets underway this week with the world’s fittest athletes competing over a week long competition in California.

This year a number of ‘CrossFit veterans’ will return to the StubHub Center to compete for the title of the world’s fittest, while we will also welcome a number of new faces in the male and female divisions.

Here’s a closer look at some of the top athletes to watch at the 2014 CrossFit Games, and potential ‘surprise packets’ to keep an eye on during this year’s competition:

Lauren Fisher is the little sister of 2013 CrossFit Games sensation Garret Fisher who finished fifth in his first year competing on the global stage. At just 20-years-old, Fisher finished third in the highly competitive Southern California region, beating out reigning ‘second fittest woman in the world’ Lindsey Valenzuela. This will be Fisher’s second trip to the Games after competing with seventh placed CrossFit Invictus last year. Don’t expect her to be overawed by the atmosphere or the competition. 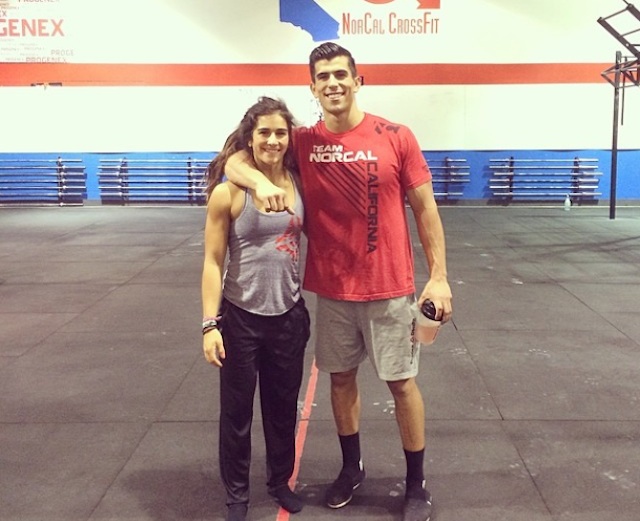 While it’s virtually a no-brainer that Iceland Annie is an athlete to watch, after a year off she’ll be a very big talking point over the week of competition. Undefeated two years in a row (2011 & 2012 Games champion), Thorisdottir is the most dominant female athlete to take to the stadium floor and her performance at the Europe Regional, where she finished well ahead of 2reigning CrossFit Games champion Sam Briggs, demonstrated that 12 months off hasn’t affected her. Thorisdottir will be out with a point to prove against a highly competitive field. 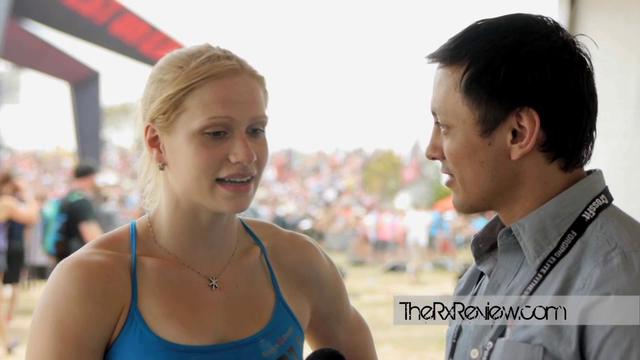 Annie Thorisdottir at the 2012 CrossFit Games

Like Iceland Annie, Julie Foucher also took a year off from competition in 2013. However, unlike Annie, she did so to focus on her medical studies, rather than due to injury. In 2012, Foucher finished first in the Central East Region and then second at the CrossFit Games. After her time off, Foucher came back with a dominant performance at regionals to again take first place. Going into the 2014 CrossFit Games there are high expectations on her shoulders with many predicting her to again finish on the podium. 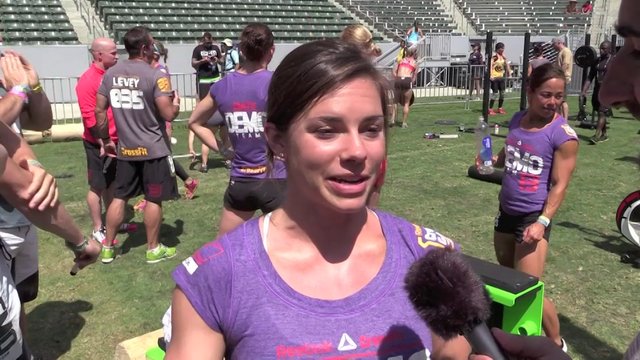 Julie Foucher with the ‘Demo Team’ at the 2013 CrossFit Games

2014 is the second time Denae Brown has qualified for the CrossFit Games, but this will be her first time competing. In 2012 Brown qualified third in the Australia Region before finding out she was pregnant with her first child. She then took the year off to be a mum and re-entered the world of competitive CrossFit with a first place finish at the 2014 Regional, beating 11th place finisher at the 2013 CrossFit Games. Brown is a well-rounded athlete who is strong under the barbell and has no issue with bodyweight movements. She could very well be a surprise package this year, just as she was at the Regional stage. 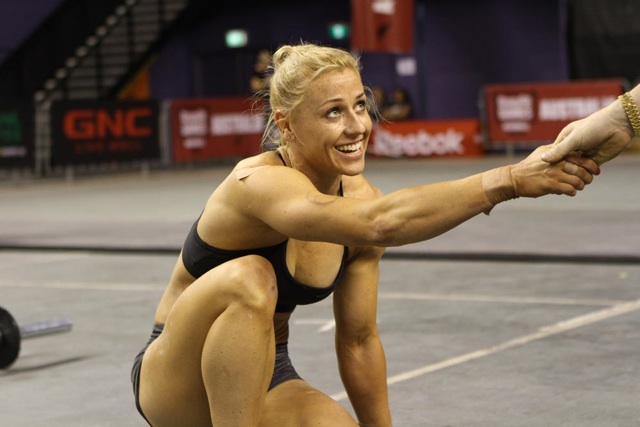 Denae Brown at the 2012 Australia Regional

Chris Spealler is a CrossFit legend, no doubts about it. Once again, he has announced his retirement from professional competition, stating he will spend more time with his family  after the 2014 CrossFit Games. That means this will be his last chance to compete on the global stage, and stand upon the podium once again. While he’s the first to admit that the sport is no longer one for an athlete who is “35 years old, five foot five and 150lbs on a good day”, he did place third at the Games back in 2010. One thing we know about Spealler is that you can never write him off. Ever.

After missing out on the CrossFit Games in 2013 Noah Ohlsen set a goal for himself to make the South East Region ‘his’ region. In 2014, he dominated. Ohlsen claimed the top spot by almost 30 points and credited his success to new coach Dusty Hyland from Dogtown CrossFit. Hyland’s ability to bring an athlete to the peak of their ability is proven after another one of his competitors, Lindsey Valenzuela, finished second at the 2013 Games. Just like Valenzuela did last year, Ohlsen could be a surprise podium finisher by the end of the week.

In the history of the CrossFit Games, only one European man has claimed the title of Fittest Man on Earth. That would be Jonne Koski’s training partner and friend Mikko Salo. In 2013 Koski finished 10th in the Europe Region, but in 2014 he was the most dominant man on the floor with a clear first placed finish. Koski is no stranger to international competition, having competed on the Finnish Youth Swimming Team in Luxemburg in 2009, so the pressure of the Games is unlikely to phase him. With the guidance of Salo the 19 year-old could very well be the youngest competitor to finish on top of the podium in 2014. 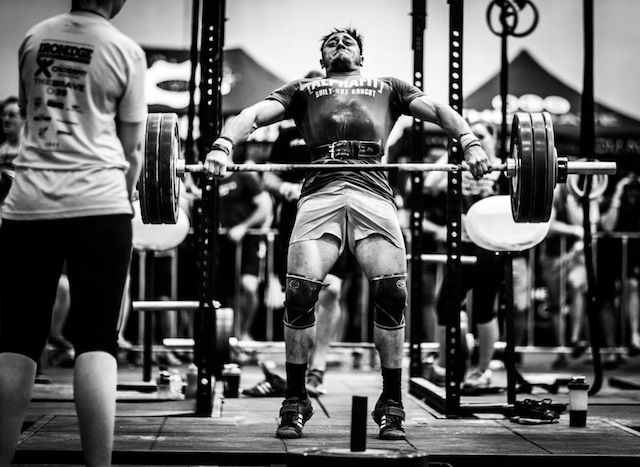 2014 will be Brandon Swan’s third trip to the CrossFit Games. After a tragic end to his 2013 campaign when he suffered a serious foot injury during the ‘Legless’ event, Swan has dedicated himself to erasing his weaknesses. His performance at the 2014 Australia Regional showed how much he had improved, finishing just one point behind four-time qualifier Rob Forte. While he placed second at regionals, his growth over the past 12 months has been phenomenal and he could well be the most successful Australian man at the Games this year.