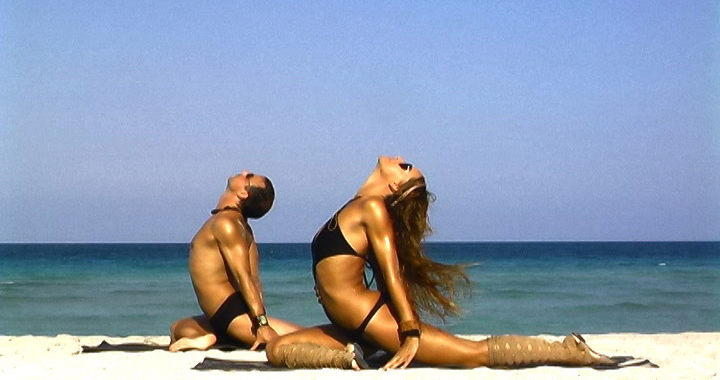 Stretch of the Week: Pigeon Pose 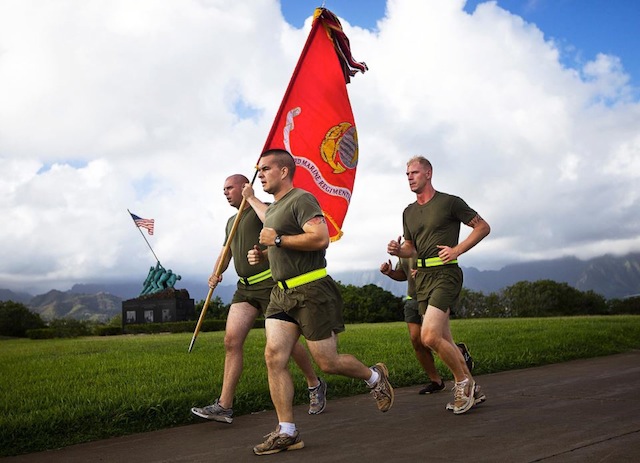 The US Marines Physical Fitness Test 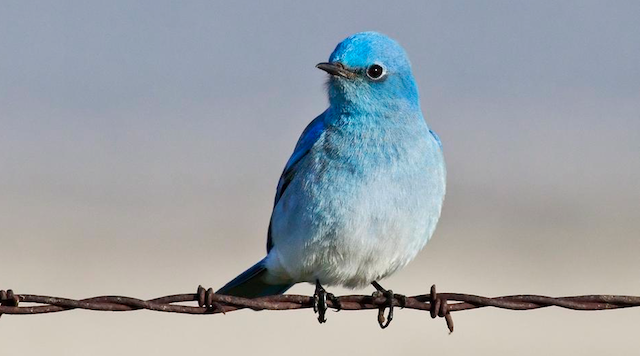 A random selection of the past weeks tweets from some of the best know CrossFitters from around the world.

There’s a crossfit event on Facebook called “bros and hos”.. And I’m disgusted :/

Thanks to everyone who offered their support on my joining @MuscleDriverUSA. Can't wait to bore @glennpendlay with more of my burpees.

Things I loved about Africa! The people were amazing! Can you do this? Legit! pic.twitter.com/eh3nnzdN

I reviewed Froning's PR videos – If you look closely you can see Jesus help him lift the bar. That's a PED: Performance Enhancing Deity

Eugene CrossFit and the Harlem Shake! Love our box! http://t.co/YSY77ArP

Nothing like a cold one after a good workout… @PROGENEX pic.twitter.com/vScnqxwH

Fries instead of bread served at dinner. Hell ya! Delicious pic.twitter.com/F6LNHbne

That put some hair on my chest!

Ask Katie – Power Cleans – Q: Hi Katie, Just found this site and I think its awesome, all the advice you give… http://t.co/74kOQFoi