Here’s a figure that proves just how massive the CrossFit craze is – In the past decade, CrossFit gym affiliation rates have jumped an estimated 10,000%, making it not only one of the fastest growing sports but businesses in the world

Everywhere across the globe, from America, to Australia, Africa, to nations such as Iceland, where the fittest woman in the world – Annie Thorisdottir – hails from, has seen the explosion of CrossFit gyms.

From humble beginnings when Coach Glassman opened the doors to the Santa Cruz gym in 1995, CrossFit has now cemented its place on the global scene, fast become a passionate cult-like sport.

If we compare it to sports like basketball, which has participation increases of around one per cent each year, CrossFit is well on it’s way to becoming much more than just an underground way of keeping fit and strong.

Time will only tell how successful the sport will be in the next decade, but if the past ten years are anything to go by, CrossFit has a very safe and secure future… 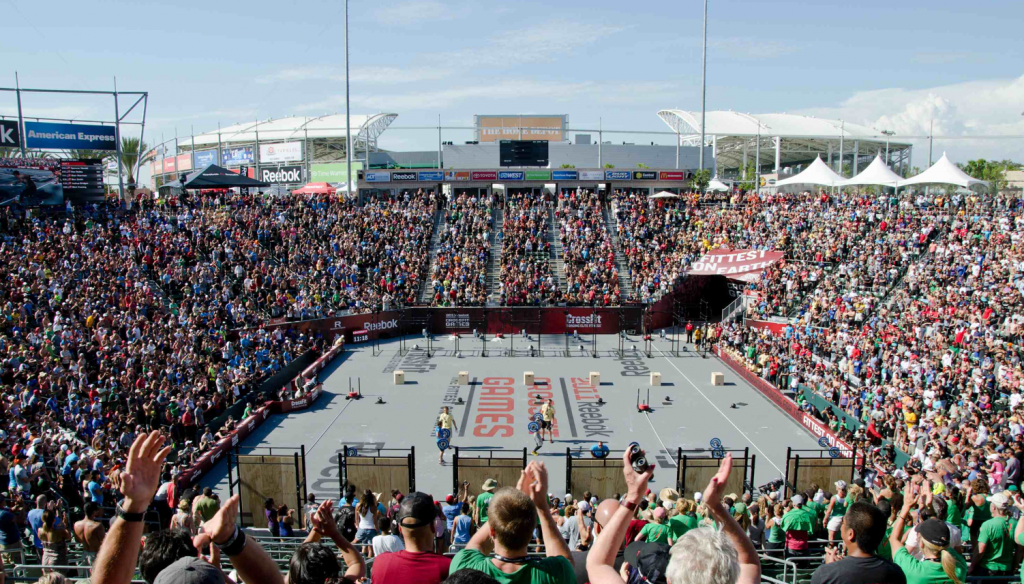