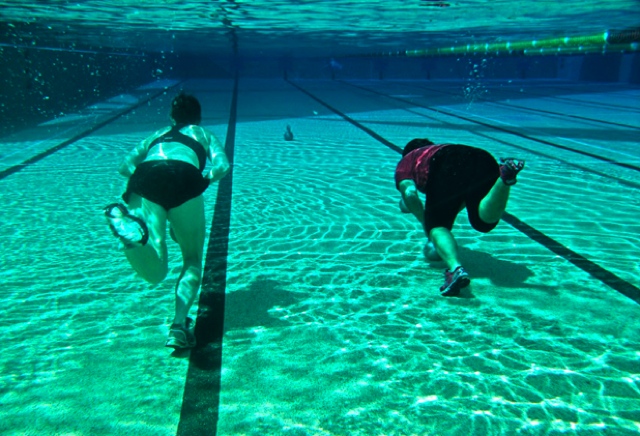 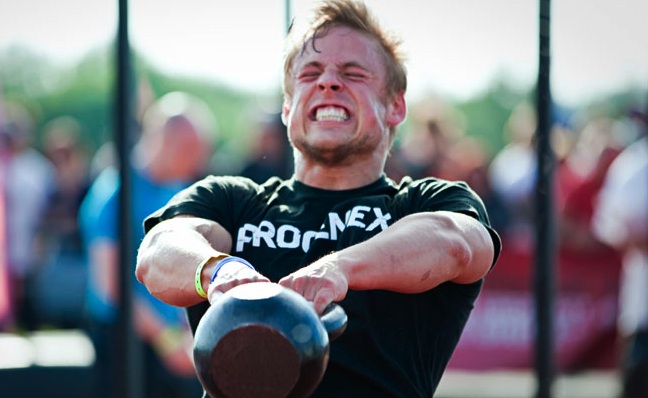 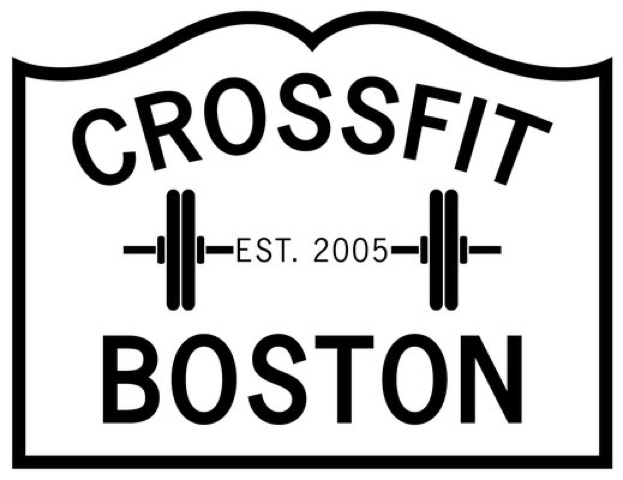 Here’s one for those who live in America’s North East.

CrossFit Boston is set to become the biggest CrossFit box in the North East region when classes begin this month.

The new gym, which is the second for CrossFit Boston, has a massive floor area of 20,000 square feet!

It’s believed the floor space is big enough to cater for 700 CrossFitters at any given time and is based in an underground location at 133 Federal St, in Boston’s Financial District.

It will be a special moment for co-owners Neal Thompson and Mike Bradley, with the new box opening 7 years after the original CrossFit Boston opened its doors.

You can find more info on CrossFit Boston by heading to its website.

In the meantime, check out the virtual video tour of the box below: