CrossFit Affiliates Do The Harlem Shake 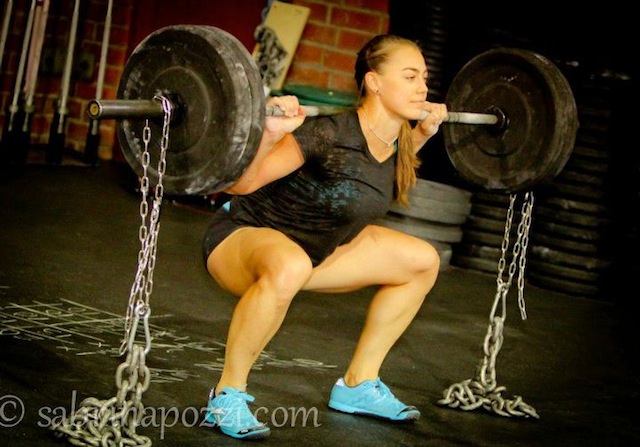 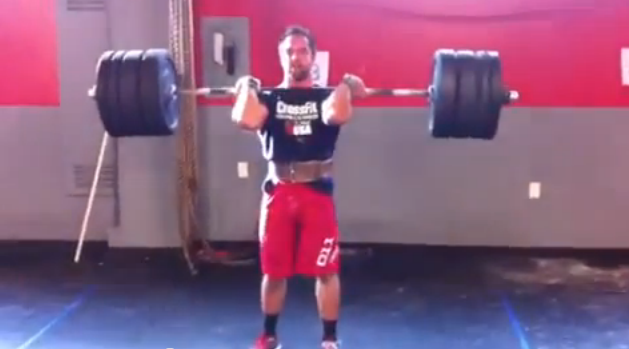 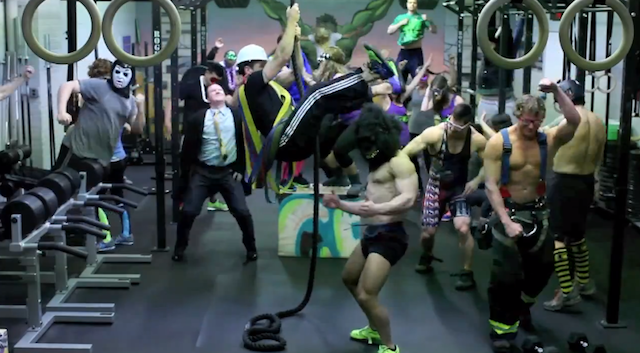 Anyone that has been online this month has probably come across the Internet meme called the Harlem Shake.

If you missed it, it is essentially a 30-second video using the excerpt of the song called the Harlem Shake by Baauer. When the base of the song kicks in, the video clip changes and everyone around the featured person breaks out in dance and or costume.

It was only a matter of time before CrossFit affillates from around the world got involved. We posted some of those videos below, so if you’re still confused just watch.

If we missed your box let us know in the comments below and we will add it.