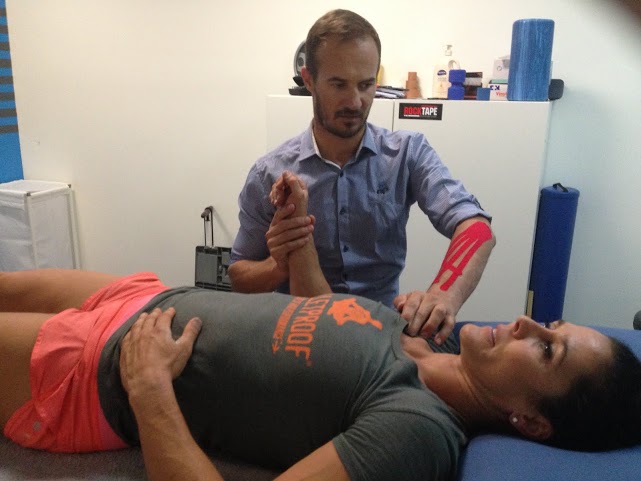 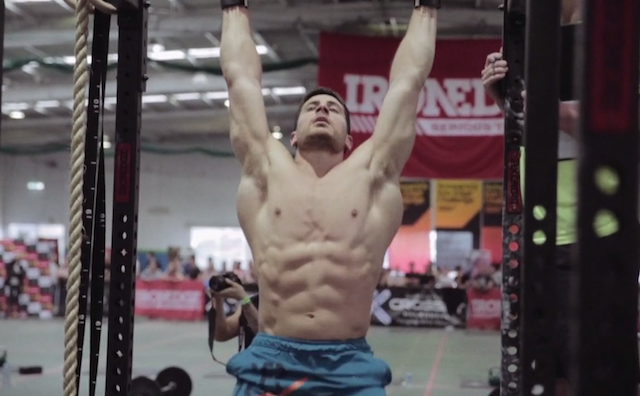 It was just before Christmas when I had the pleasure of catching up Nicole Hahn, Patrick Fitzsimons, Alethea Boon and the “Big Rig” Chad Mackay at CrossFit Active. They were doing the CrossFit.com workout demo of the Hang Squat Snatch of 1-1-1-1-1-1-1.

With the cameras rolling and the four athletes focused, there was an excitement in the air that lead to several personal record (PR) lifts. One of those PRs was a massive 300-lb/136-kg lift by Chad Mackay. Check out his PR and all the other lifts in the video above.