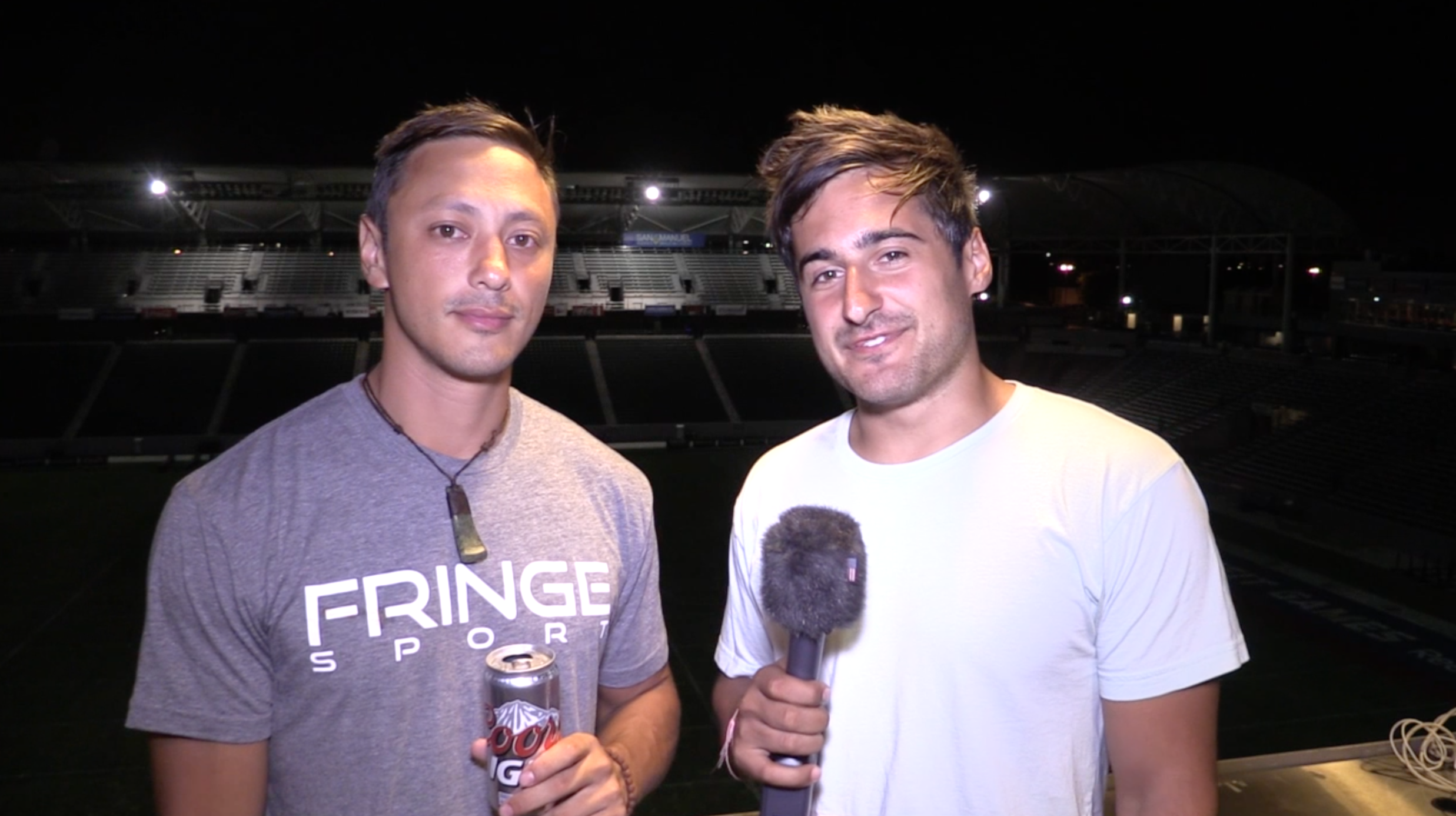 The Rx Review Wrap Up the 2014 CrossFit Games 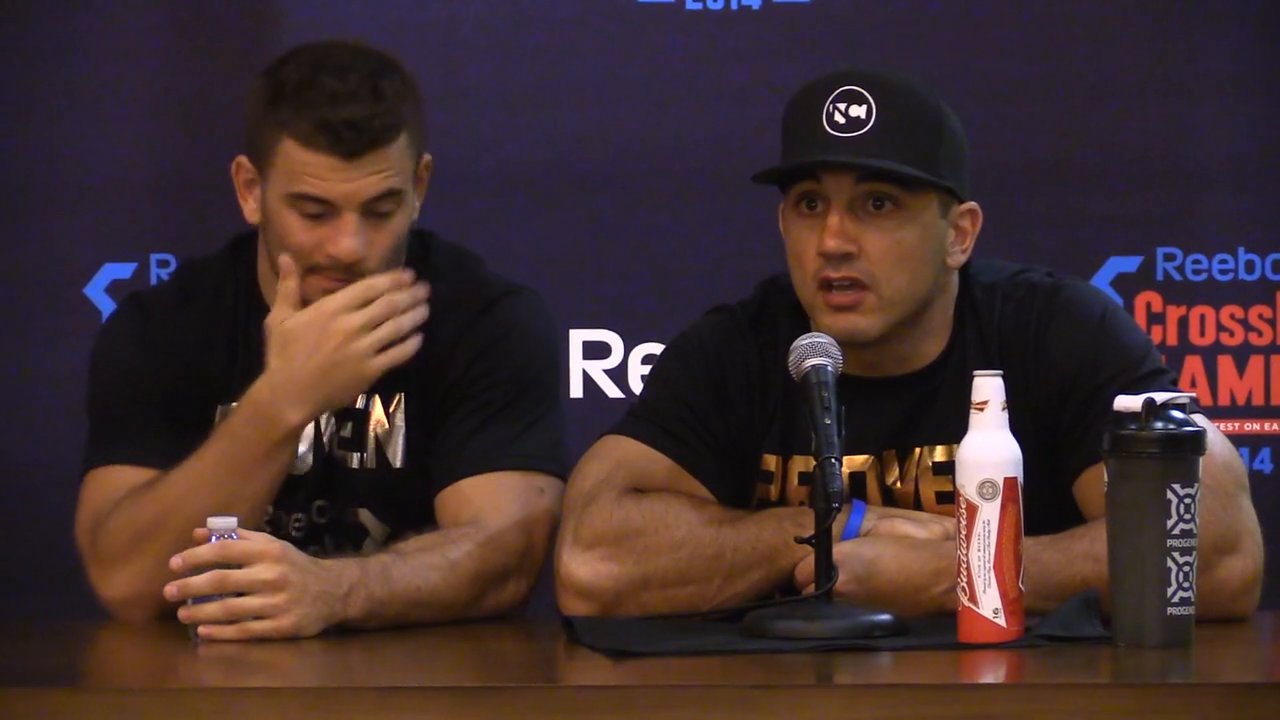 Camille Leblanc-Bazinet has been crowned the fittest woman on earth.

After five years as a competitor at the CrossFit Games, the Canadian beat out former champion Annie Thorisdottir for the top spot on the podium at the 2014 showpiece.

Over the course of the weekend Leblanc-Bazinet recorded a first place finish on the 21-15-9 Complex, and six top five finishes to take the title.

Leblanc-Bazinet broke down into tears when Dave Castro announced her as the champion in front a packed tennis stadium at the StubHub Center.

Shortly after the podium presentation, she fronted the media to talk about her victory, being a role model for women across the world and her plans now the Games are over. Hear Camille Leblanc-Bazinet’s thoughts in the video above.