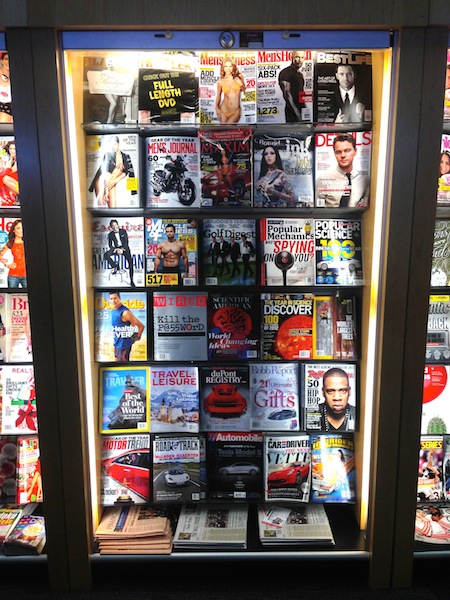 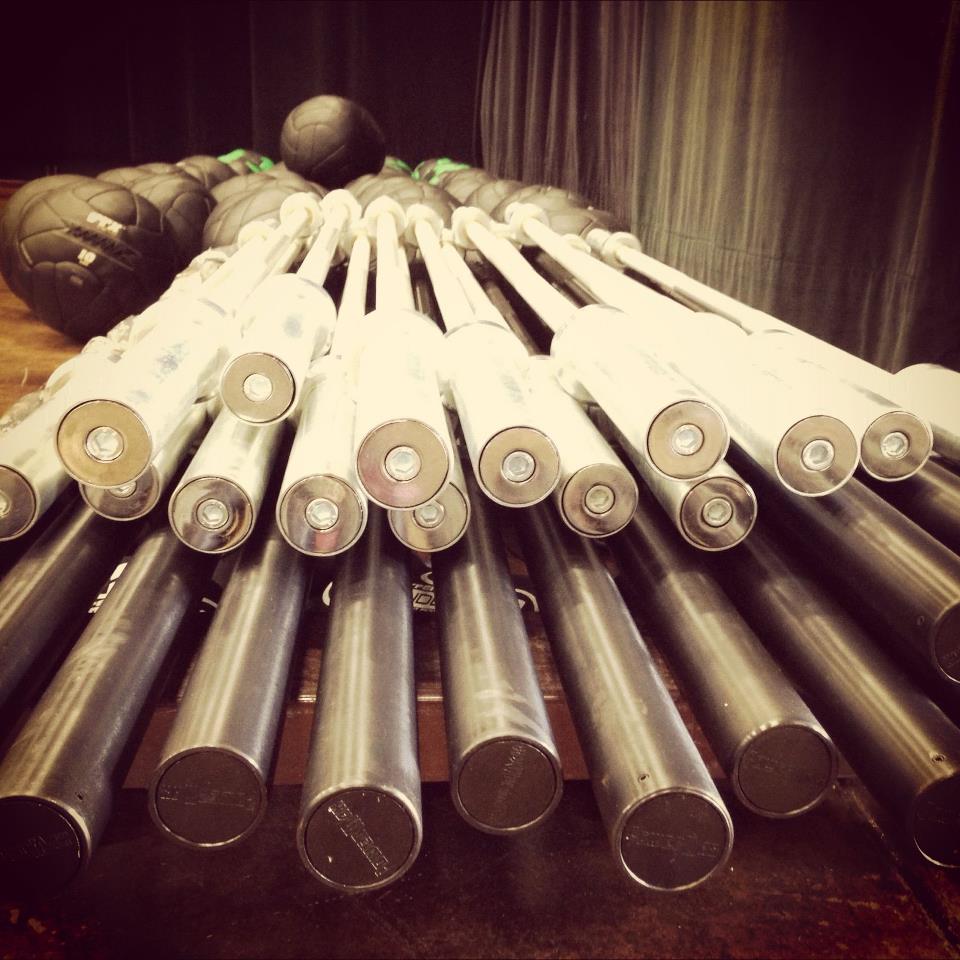 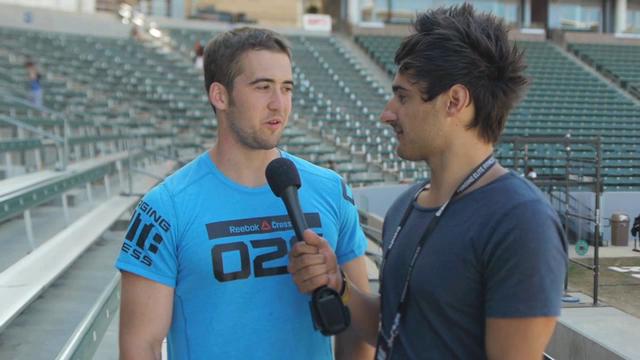 It looks like Ben Smith is no longer a home trained CrossFitter.

The podium finisher at the 2011 CrossFit Games opened an affiliate gym in Chesapeake, Virginia on December 2, meaning his days of training out his garage will be less frequent from now on.

The 22 year old picked up CrossFit when his dad introduced him to the workout Cindy. Since then, Smith has become one of the world’s top CrossFitters, training out of his own home instead of an affiliate.

CrossFit Krypton is located on Kegman Road, West Suite and has a 3,000 square foot floor space.

It’s the first time Smith has ever owned or trained regularly out of a CrossFit box, and in a recent interview with HQ, he says he’s enjoying the new chapter in his career.

“Being at an affiliate and coaching others everyday has provided me with more love for CrossFit than ever before. I am finding that the more I am around others who love CrossFit and what it stands for, the more motivated I am to coach, as well as train,” Smith said.

The one downside is that we probably won’t get to see the videos of Smith’s workouts for the 2013 CrossFit Open, as he’ll most likely be doing them from inside his box.

But let’s hope he continues to provide us with some interesting workout videos like this one of him OH squatting twice his body weight next to his fridge earlier this year: