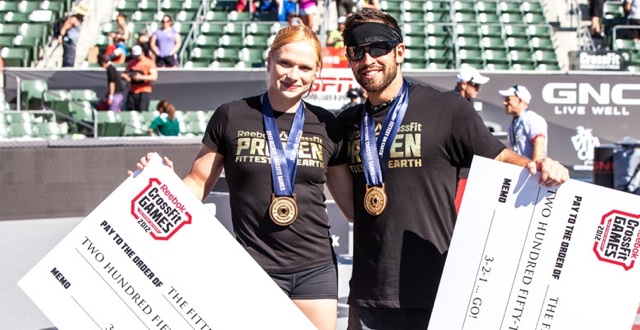 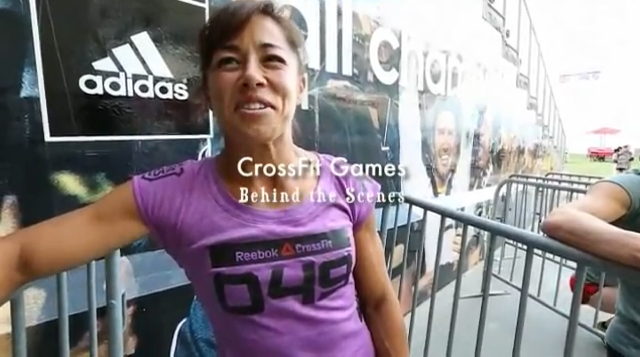 In the fourth installment of the Behind the Scenes series of the 2012 CrossFit Games, we get to have a closer look at the Teams division.

Sevan Matossian (Every Second Counts) from CrossFit HQ is the man behind the footage. So far his work has given us a great understanding of what really happens behind the scenes at the Games.

This particular video takes us backstage on the third day of competition (Saturday).

Some of the highlights include:

Stay tuned for the next installment of the 2012 CrossFit Games Behind the Scenes series.